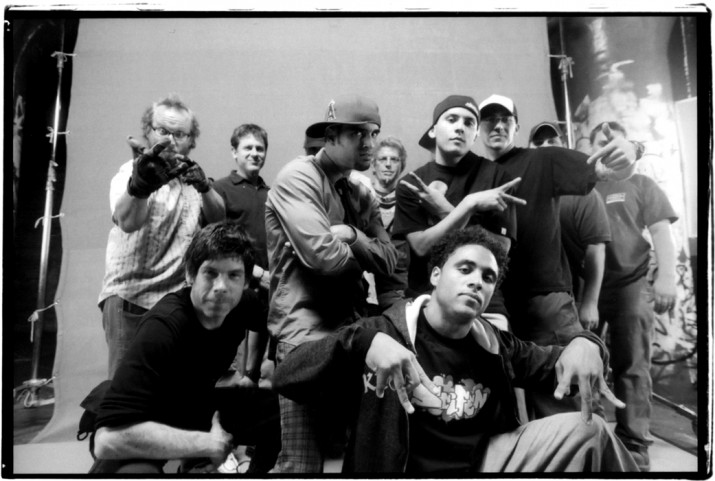 Somewhere in the world right now, two people are using every ounce of their strength, passion and creativity to destroy each other in combat. This ritual can be witnessed in any city from N.Y. to Shanghai. As most of you know, it’s called battling, and it’s the main pillar of one of modern history’s most explosive subcultures: b-boying.

All Out War has been a passion project of mine for years now. Growing up in the 80’s, breaking was the thing to do. It was no longer an underground tribal dance that was done at house parties in The Bronx, but had quickly gone commercial and spread worldwide. After the next craze came along and the spotlight shifted from b-boying, I’ve always wondered what had happened to the dancers and crews of that era.

“There have been many hurdles along the way that have set us back considerably. The film has been shelved numerous times due to budgetary restraints but now with the help of our Kickstarter campaign, we’re hoping to have the film out into the world as soon as June 2013.”

I started to dig to see what I could find and managed to only come across one b-boying documentary, and although it gave great insight into the history of the culture, what i really wanted to know was what it really felt like to be a b-boy or b-girl. Not being a dancer myself, i could only imagine what it must be like to battle in a raw cypher or in front of thousands of people at a big competition across the globe. 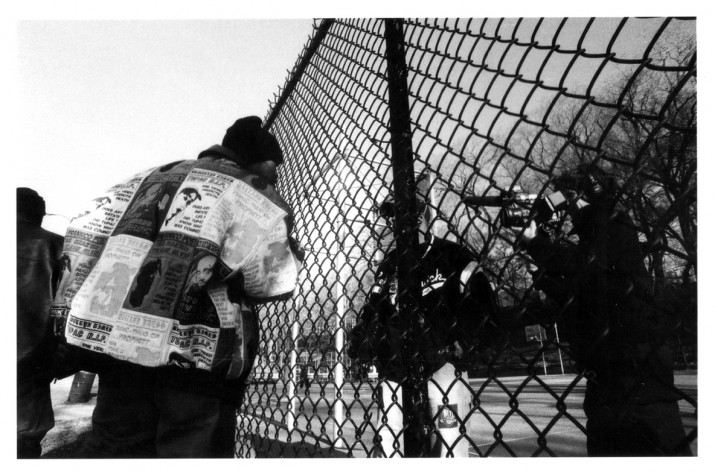 The first battle I ever went to was City vs. City in Chicago in 2003. When the competitions started, the energy in the room skyrocketed and I immediately got the bug. This was obviously not the b-boying I remembered from back in my day. There was no more cardboard, headbands or baggy pants. The scene had obviously matured and for the better. After seeing that battle, I knew I wanted to be a part of the culture somehow and If I couldn’t get down on the floor, then I would try and flex my skills behind the camera. 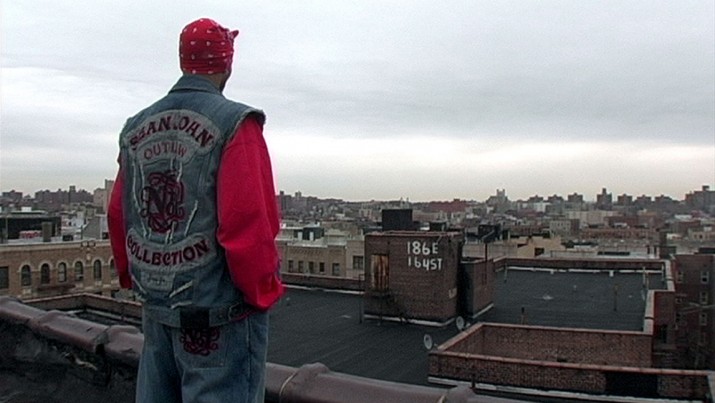 Once I got back home to Toronto I began to shape the film. At it’s core, All Out War revolves around the lives of four b-boys from different positions on the breaking spectrum. The stories of Machine, Alien Ness, Dyzee and Casper intersect at what was the biggest b-boying event in Canada: The King of the Ring.

With the making of the film I hope that these four stories will enlighten and inspire everyone, from b-boy legends to those who still don’t quite understand what a b-boy is. 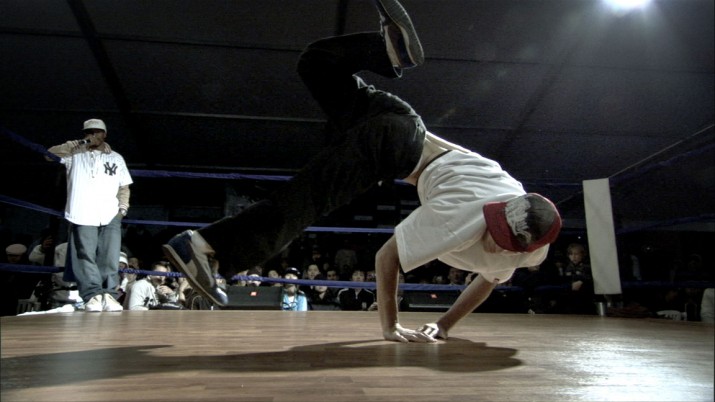 It’s been an incredible journey and we’ve gotten some amazing footage thus far. Capturing competitions all over the world, along with shooting some of our own studio footage. Unfortunately these things don’t come cheap and so, part way through the film, we ended up maxing out our budget.

There have been many hurdles along the way that have set us back considerably. The film has been shelved numerous times due to budgetary restraints but now with the help of our Kickstarter campaign, we’re hoping to have the film out into the world as soon as June 2013. Any hurdles we have encountered only delayed our completion date, but they have never broken our stride. With your help and support the revolution will be televised, and the result will be All Out War.

Please pledge, support and promote our Kickstarter campaign. With your help we’ll be able see you in theaters this coming June!