Friday the 13th is known as a scary/spooky day of the year in the USA (Next to Oct. 31st). In the breaking community Friday the 13th is also know for Bboy Massacre. The Pro Breaking Tour made it’s 1st stop of the year in New York City (8th overall tour stop) for Bboy Massacre 10. The PBT Future Series event featured a 3 vs 3 breaking battles for $1,200, 2nd place took home $600 and both semi-finalist took $100 each. The event also held a 2 vs 2 Bgirl competition for $400 with 2nd place getting $100.
With so much on the line and Massacre being one of the longest running events in NYC, the outcome as they say was be “critical”.

55+ 3 vs 3 crews came out to represent. The judges for the night were not going to have an easy task. Judges line up featured none other than the “world champ” Victor (MF Kids), young legend Thesis (Knuckleheads Cali) and N.Y’s own Nemesis (Breaks Crew). The DJ line up was “fire” featuring DP One, EX and Bret Rock. Top class line-up for a top class event.

As the doors opened the vibe got going. Videographers: please do a better job recording not just battle footage but cypher footage.
It’s a shame to express only with words how dope the vibe was. The event took place inside a night club with the lights dimmed down and the music was loud. It was as official as a N.Y minute. The perfect set up for a great event. 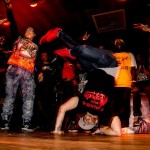 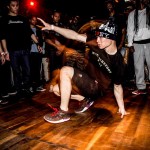 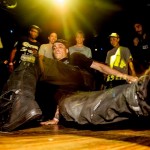 COMPETITION
From 55+ crews to the “Sweet 16”. Crews like Beast Coast + Gravity, Floor Obsessions, Titans, Supreme Wolfpack, Hazardous Zombies, Street Masters, X Fenz, United Outcasts and Forever Fresh Lords became the contenders for the title. Top level talent for a top level event. Let’s skip over the top 16 and move in to the meat and potatoes of the event…

SEMI FINALS
Thanks to Bboy Network and Rep Your Style, we don’t have to write about the battles, we can view them!

BGIRL FINALS:
Macca and Stellz vs J-La Rock and Beata 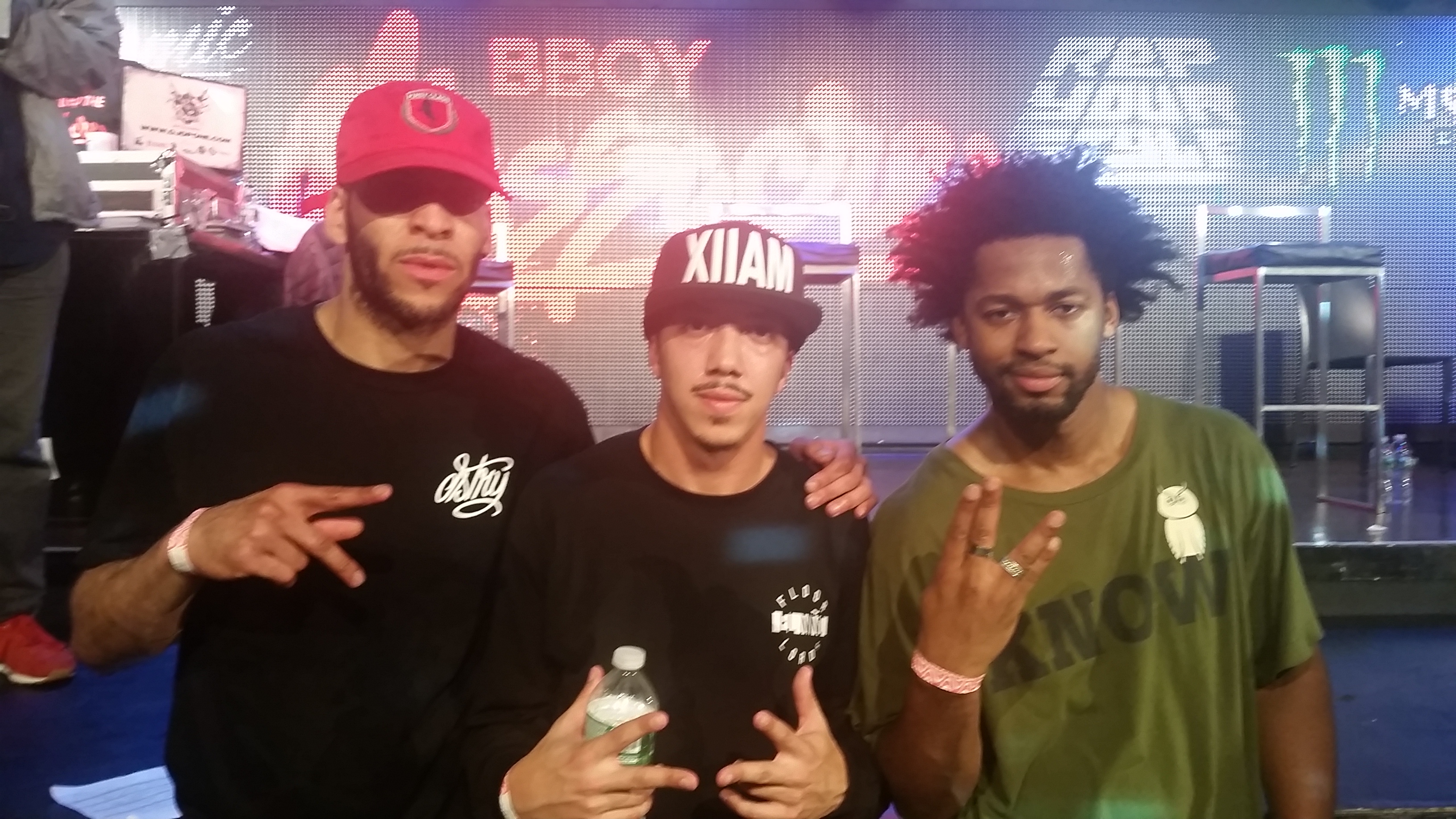 Salutes to Kid Glyde Dynamic Rockers and the staff on a great stop for the Pro Breaking Tour.
Next up on the tour: FREE STYLE SESSION MID WEST!!