This past weekend, we attended the Yo Festival in Rome, Italy. Main goal was to award the winners of the jam with free trip to Outbreak Europe 2015, which will take place last weekend of July in Slovakia. However, we do not want to talk about the jam now. Instead, we would like to go a bit deeper and write about our experience and vibe with Italian bboys. 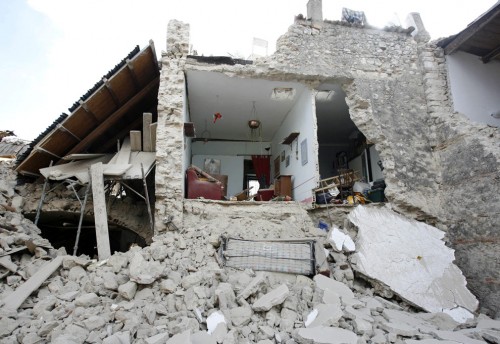 Deadly Eathquake in L’Aquila in 2009

Organizer of the jam and the guide for the weekend was Jacopo aka bboy Snook, who has been down with Hip Hop since 2001. He took us to his hometown L’Aquila, which is a beautiful town, surrounded by 3000+ meter mountains. But this place is also famous for deadly earthquake, which killed over 300 people in 2009. And this was the moment, when Snook woke up and decided to do something with his life. 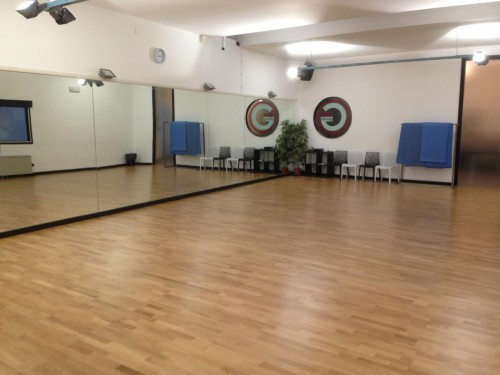 Besides organizing number of international jams in Italy, he rented open space and started building something more than just a regular dance studio.

With his brother Alessio and the help of his crew (Prisoners crew), he was able to build three separate dance studios, fitness place, and  a coffee shop. Zero Gravity was born. He did not only helped the city to recover and bring something positive into town, but he also helped the scene in Italy as a whole. 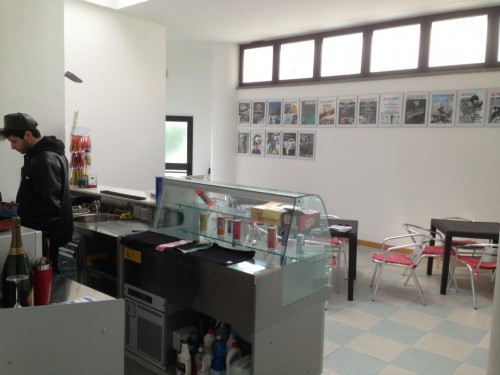 Coffee shop with memorable flyers on the wall

He created a place, a “bboy spot”, for bboys and bgirls from the area, bringing 80+ new kids in the scene.

Bboys like Menno, Hill, Thesis, or DJ Fleg have been invited here within last coupe years to share their knowledge and experiences. In other words, Snook has been making sure that there will be future generation and that torch will be passed.

This applies to any bboys or bgirls around the world. It does not matter where you live. All that matters is the mentality and perspective we bboys and bgirls share in common. People like Jacopo take future in their own hands, making sure our culture keeps alive.

Yo Festival in action

Yes, you can say that nothing is “poppin” in you area. But, maybe you need to be that person, that leader that will “change the game” in your area and make sure more people follow you.

We have to thank to Snook and his crew for dope exchange and vibe. We get inspired by people like these, who push hard and maybe don’t get that much recognition. These people just prove that anything is possible and we are more than happy to see it. This is the future.

On another note, shout out to the winners of the Yo Festival: bboy Noreone (1vs1), bgirl Olly 360 (1vs1 bgirl) and Last Alive crew (2vs2). The level was really high, the vibe was dope. Thanks to everyone who came thru. See you in Slovakia.

See you at Outbreak Europe 2015 in Slovakia