Building a legacy as a crew, on and off the floor

These times of individuality get people running after the crown. It’s cool to train hard to win battles. But if you train 2 or maybe even 4 hours a day, you’ve got 20 more hours left in a day to be productive on other fields. What will happen if you get injured in the dance? If you base your life only on your moves, this will make your life fall. A grown man or a woman has a foundation of life also outside the training gym.
Flow Mo is a good example of this. As a b-boy / b-girl crew everybody has their own place in the crew. Every member has their way to express, also on top of the dance. What unites Flow Mo is hip hop culture and a passion to what we do. Lessons learnt from the circles are used to build other aspects of life. To really make a cultural impact it can’t only be about your swift footwork or quick power. Besides constantly paying dues and making a name in circles and battles, let’s see what Flow Mo is about:
Saiffa – Flow Mo Dance School. Set up by Focus, Hatsolo, Mercy-1 & Wartecs, Saiffa turns 5 years this month. Saiffa was built to get a steady base for our dance forms in Helsinki. Saiffa has been teaching weekly classes of street style dances with a freestyle approach, building the community by throwing workshops and jams. In the last 5 year Saiffa has grown to become the place to visit and train for not only the dancers from Helsinki and Finland but any b-boys and b-girls coming through to the city. Saiffa’s had sessions with people from all over the world and it keeps passing our way of life to people of all ages from kids to grown ups. 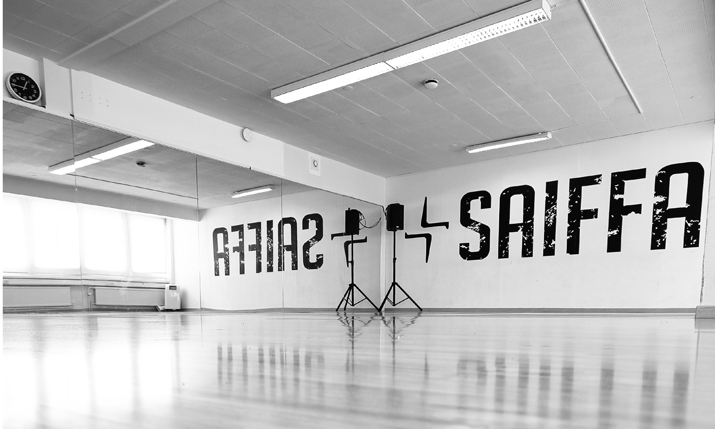 Training for Warriors Helsinki – Hatsolo strongly believes that strength training combined with mental coaching will be beneficial in breaking and in everyday life. That’s why he opened two gyms together with two of his really good friends! Learnt from Martin Rooney, a legendary coach from USA, Hatsolo created a successful business and now coaches hundreds of people weekly in order to make them stronger, fitter and healthier. 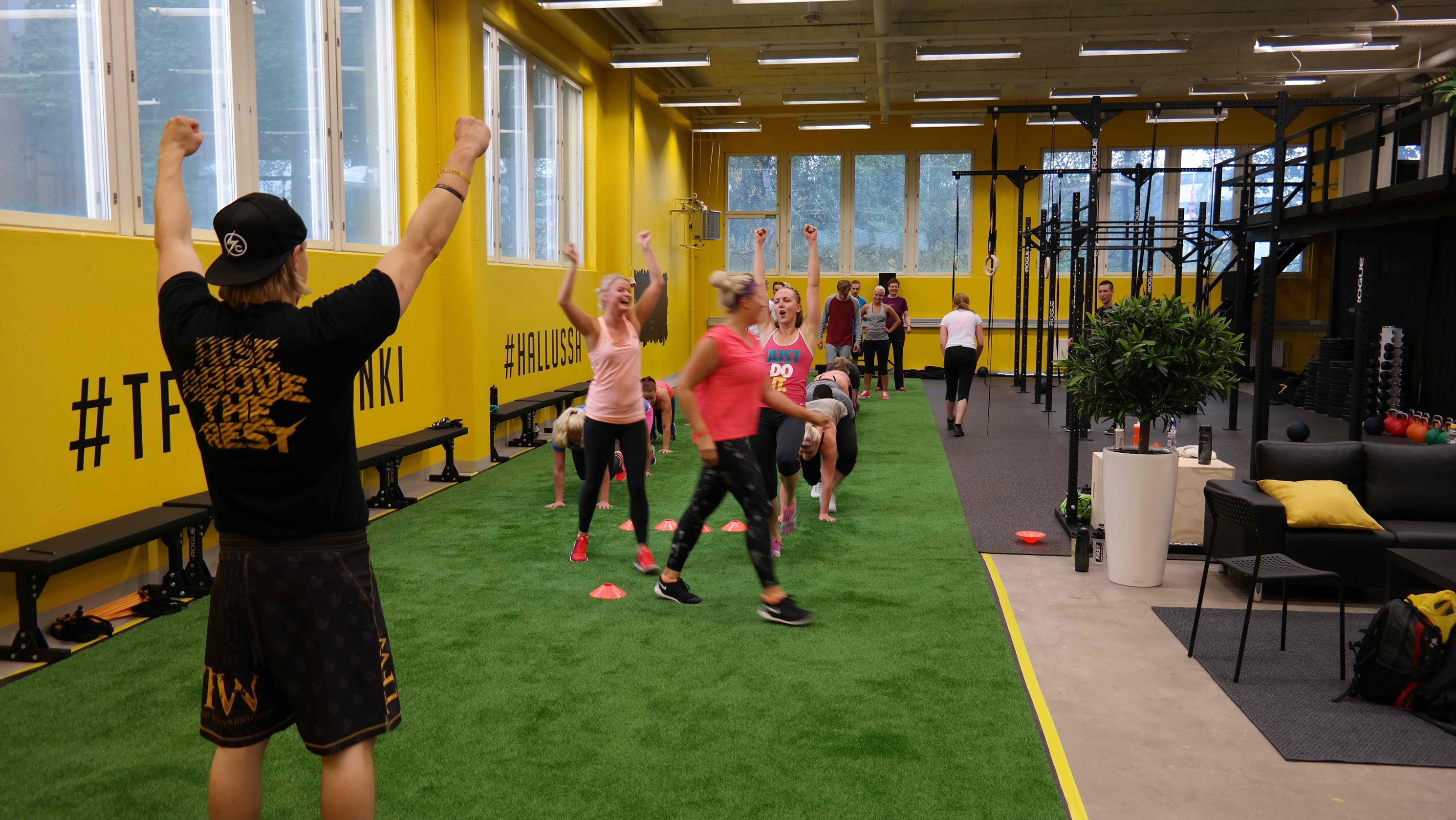 B-Boy & B-Girl Dojo. Online learning environment by AT and Focus for b-boys and b-girls all around the world. See yesterday’s article HERE for more.

Olli’s popping beats. Popping beats. Not many in the b-boy scene know that Flow Mo’s Mercy-1 is also known as a music producer called Olli. Bass, snares, guitar, synths, talkbox, funk & rhythm – who knows what it’s called but Olli produces music that poppers in every corner of the world dance to.
Desto. Another hard hitting, bass-heavy producer in the crew. Know in the dance circles as b-boy Rome-1, been making music since 1993. Owner of Signal Life records, toured the world as Desto djing and performing in cities like Shanghai, New York, Barcelona etc.

Jani Tolin – Jani “Sign104” Tolin visual artist. A b-boy minded graffiti writer since 1984, representing legendary NYC crews IBM, 156 Allstarz and The Death Squad. Tolin exhibits his paintings regularly and works with graphic design having done loads of album covers and such. He also lectures and does workshops occasionally, as well as designs bar and club interiors, cuts up music, or directs music videos.

Wartecs also get’s down with visual arts such as paintings, logos, shirt – and record cover designings. Besides Saiffa he’s also the owner of Custom Painted Sunglasses, a brand for custom goods. During weekends he tours in Finland singing vocals for a popular mc Tuomas Kauhanen. Last year Wartecs featured in a single “Pummilla Tallinnaan” and sold gold in Finland.
Flow Mo Sounds – radio show, club nights and jams. Few of the members of the crew get down behind turntables as well. Meet Flow Mo Sounds, the radio show by Focus, Mercy-1 & AT on semi-national Basso radio station every secondWednesday. Flow Mo Sounds is a vinyl heavy hip hop, funk and soul show that besides quality music selection deals with topics of hip hop culture from a b-boy’s perspective. Every now and then the Flow Mo Sounds collective throws parties and jams for dancers.

Flow Mo Anniversary & Saiffa Champs – Flow Mo celebrates their anniversary every year by throwing the Flow Mo Anniversary weekend. Cultural hip hop weekend that gathers b-boys and b-girls from all around the world to celebrate our dance form, great music, cyphers and quality food & drinks. This year Flow Mo Anniversary goes down the last weekend of May in Helsinki. Saiffa Champs is a new jam concept coming up later this year.
Flow Mo keeps building both as individuals and as a crew. Flow Mo works hard for the community to grow and thrive. Hope this inspires you to channel your energy to building your own. If you want to see a change, you have to be the change. It all starts from you. So throw a jam, teach a class and represent your crew with a passion!
Links:
www.saiffa.fi
www.tfwhelsinki.com