Over the weekend the Pro Breaking Tour hit the city of sin aka Las Vegas, Nevada, for Circa Las Vegas 2016 held by Mig 187 of Knucklehead Zoo and Nico aka True Rock. In recent years Circa has become one of Vegas most popular breaking events. Crews from all over the west came out to represent and get their shot at the title. World renown crews like Killafornia, Battle Born,Top Killas (Top and Killafornia), Knucklehead Zoo along with many new up and coming crews represented in what was the 1st Pro Breaking Tour event on the west cost and the only Vegas stop of the year. As the event got going and the bboys/bgirls came through the door, the dj’s set off the vibe and cyphers quickly broke out. Soon after, it was time for the prelim battles to get started. 30+ crews showcased for the top 16 spots. The judges Spee-D(USC), Smurf(MZK) and the legendary Remind(SEC) had a tough task ahead with so much great talent in the building. After the showcase and a few cyphers, it was time for the Top 16.

The top 16 bracket featured some dope matches, but it really got going in the TOP 8 as Killafornia took out Body Roc in the 1st battle of the Top 8. The 2nd battle featured Pocket Change losing to Top Killaz. The 3rd battle had FK + Homies advancing over Freak Monstaz and in the final battle of the Top 8, Battle Born defeated F-EDM (great name!).

In the 2nd battle we had Vegas own Battle Born taking out F-EDM to place themselves in the final vs none other than Top Killas.

For the finals we’ll let the footage do the talking. Battle Born vs Top Killas CIRCA 2016 Final Battle:

Congrats to Battle Born on a great victory! The new Battle Born generation is ready to expand on their crews legacy. 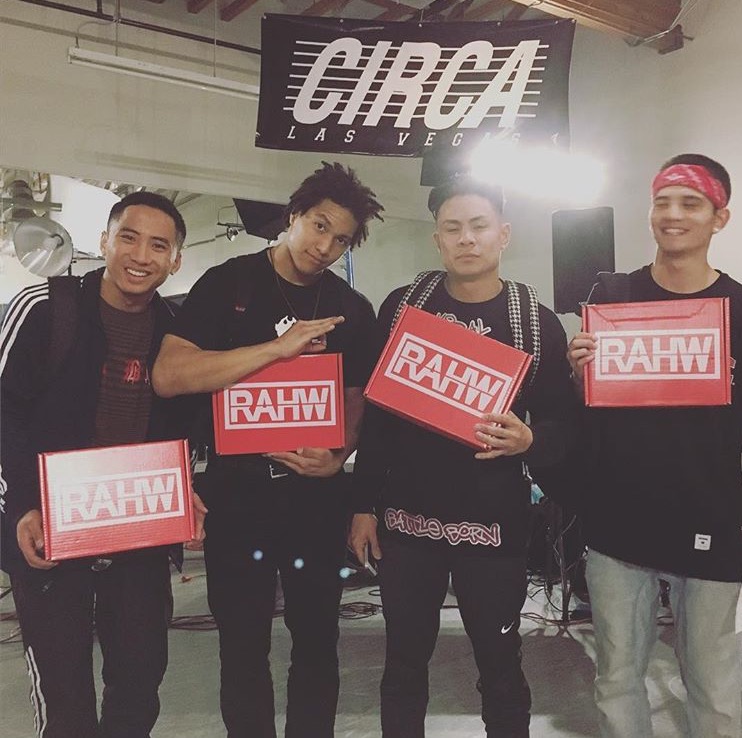