(This Crewsade 2016 recap is brought to you by a guest blogger today, Crumbles! of Gravity Benders.)

Hosted by Yosha Antipov and Sanctioned by UDEF, The Pro Breaking Tour brings to you a one of a kind event for crews to put their skills to the test. Also, the Crewsade National Bboy/Bgirl Battle marked the 10 Year Anniversary of the Gravity Benders Crew. Congratulations on the achievement!

Held at the Northside YMCA, 14 crews from around the U.S. were up for the challenge to see who will be victorious in this unique crew style battle. Those in attendance included crews and members from the United Outkast, Phaze II, Lionz of Zion, Crooks Crew, Self-Xplanatory Crew, The Loonies, Optimistic Crew, Boogie Munstars Family, Chicago Tribe, Circle Junkeez, Clan 19 and so forth. 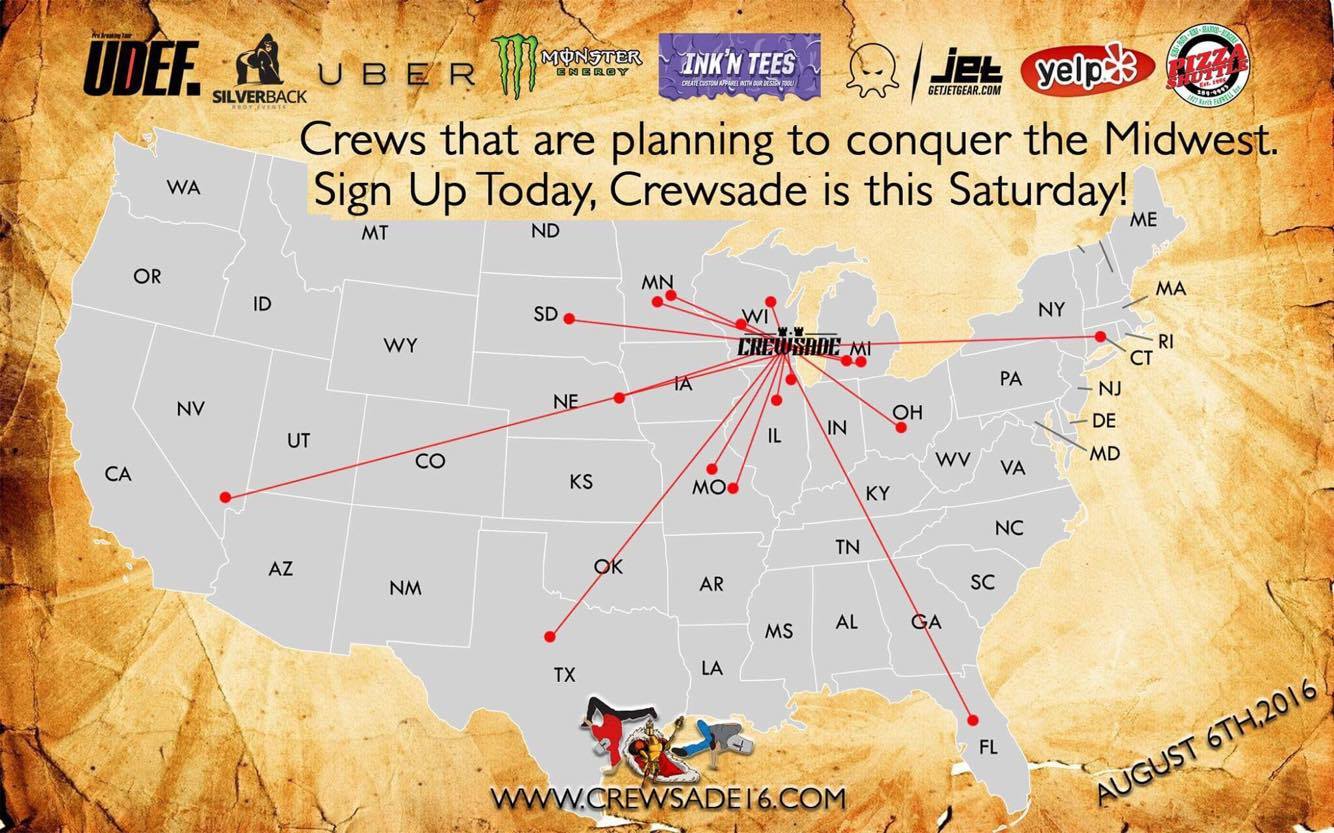 The Judges for the Crewsade were Luan (Funk Fockers//Sao Paulo, Brazil), Mijo (Motion Disorderz//Milwaukee, WI), and Boogie B (Optimistic Crew//Minneapolis, MN). On the wheels of steel we had the hard hitting and high energizing sounds of DJ Quantum (Head Hunters//San Jose, CA) and the classic sounds of DJ Vic Monsta (Midwest Monstaz//Rockford, IL).

The Rules/Battle Format:
• In this Battle, a Crew is consisted of 3 to 5 members.
• There are 3 separate battles/categories:
-3 vs 3 Bboy/Bgirl Battle
-1 vs 1 Toprock/Footwork Battle
-1 vs 1 Powermove/Tricks Battle

• Crews must select members in their team and designate them into categories.
You are not allowed to switch members once Crewsade starts.
• To win the Crewsade, crew members in each category will bring points to the crew based on how
far they make it in their respective category.
• After Top 8 crews are picked, crews get 2 points for making it to Top 8 based on the category.
• Every time representatives of the crew advances to the next round in their category,
the overall crew gets 1 Point.
• In the end:
-1st Place Winners in any category gets the Crew 5 Bonus Points
-2nd Place Runner Ups gets the Crew 3 Bonus Points
-3rd Place gets 1 Bonus Point

• From there, they will accumulate all the scores of all categories at the end and decide who wins.
• In the event of a tiebreaker, a full on Crew Battle will take place as a Tie-Breaker Final.

Now with all that being said, let’s get to the battle!

THE BATTLES:
With the lights dimmed, and two sky towers reaching high up towards the rafters, spotlighted a white staged floor. The vibe and environment for the battle felt like it was a scene from Jean Claude Van Damme’s BloodSport and out of the mist came out the crews. Ready, eager, and hungry to win for their team.

Congrats to all the winners! 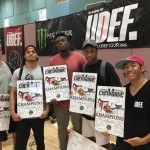 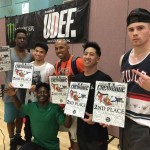 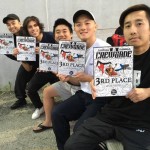