This past Saturday June 11th, the Pro Breaking Tour made its 12th official stop of the year. This time the tour hit sunny San Diego, California for Culture of 4:]. Calamities 14th Year Anniversary. Culture of 4 was a highly anticipated event as it marked the 1st time the tour hit California in 2016. Culture of 4 featured 2 vs 2 Breakin’ battles for $2,000.00 1st place, $800.00 2nd place and $400.00 for the semifinalist. The event also featured a 2 vs 2 open styles competition for $1,000.00 in cash and prizes. Judges for the event included Rox Rite(Renegades), Quali-D(Style Elements) and Moshen (Skill Methodz). Pandora, Butta and Omeed took care of the open styles judging duties. The event also included a 1st class line up of DJ’s. DJ’s Fleg, Mane One, Ervin and 4Real brought us a vibe that was 2nd to none.

As the doors opened in the beautiful San Diego Performing Arts Center, we knew it would be an amazing event. The vibe, the set up, and the talent had everything needed to make Culture of 4 one of the best tour stops of the year. The line up of DJ’s quickly set the vibe as the cyphers broke out. Bboys and Bgirls from all over California, Nevada, Arizona, Utah, Mexico, Minnesota, Florida, Canada and some from as far as the UK came out to represent. 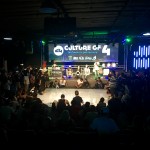 THE COMPETITION:
In total 48 crews signed up for the 2 vs 2 battles. World class crews such as Super Cr3w, Knucklehead Zoo, Knuckleheads Cali, Furious Styles, Massive Monkees, Battle Born and others came out to earn their shot at the title. From the 48, 16 were chosen.

SEMIFINALS
For these battles, let’s go ahead and check them out thanks to Stance who was present at the event.

Watch all the CULTURE OF 4 BATTLES HERE

Congrats to Thesis and Minnesota Joe: Knuckleheads Cali on a great victory!!!

Very special shout out to Calamities on a great event!! 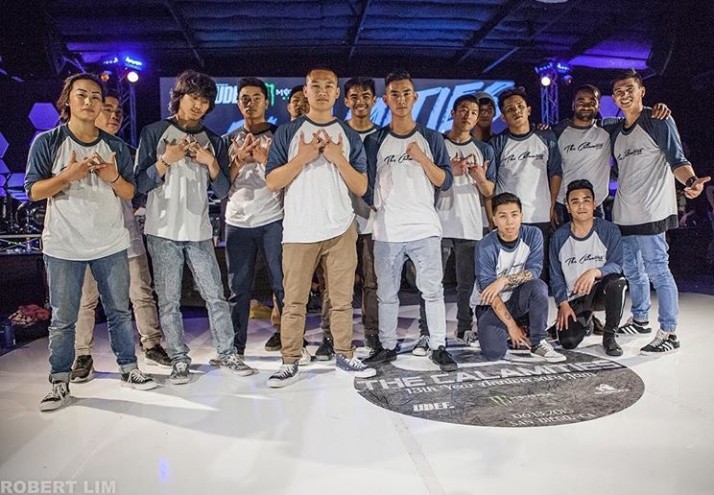 Next up on the Pro Breaking Tour: United Styles 12 – Boston MA!