The weekend of Nov. 21st was a double header weekend for the Pro Breaking Tour. After having a bye week on the 14th. The tour invaded New York City and Miami Florida for its 44th and 45th stop of the tour. With the 2015 tour coming to an end, it was great to have 2 events taking place in two different parts of the U.S. In New York it was all about Energy Leve7 2015 by Leve7. The event featured 2 vs 2 breaking battles and a Cypher King battle with a total of $2,400 in cash + prizes Prize distribution went as follows:

Before we continue with the competition aspect of Energy Leve7, lets highlight the special Cyphers Adikts edition that took place the night(Friday) before to kick off the Energy Leve7 weekend. For the 1st time in its nearly 5 year history, Cypher Adikts took place in the city where the “Cypher Adikts” idea was born. It was a great way to get the weekend started. No competition, just cyphers and dope vibes. Shout outs to the Energy Leve7 team and Jeskilz for making C.A go down. 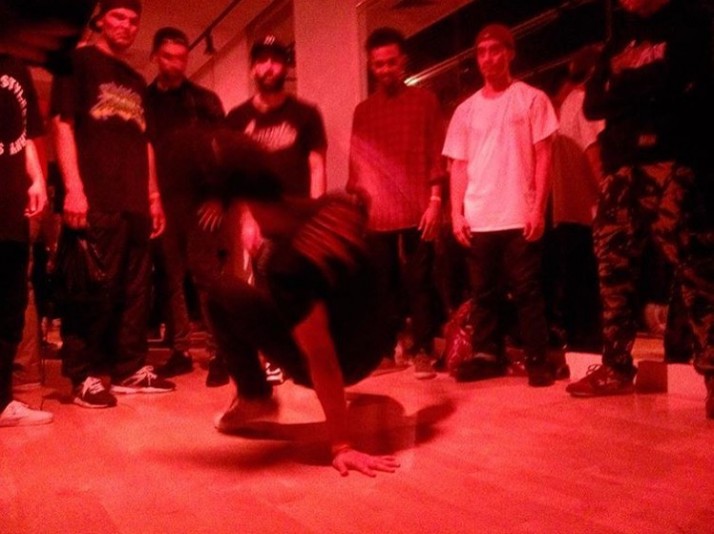 Energy Leve7 dj’s consisted of Cypher Adikts own Dj Ervin Arana followed by Jaze-Art(NYC Jacks) and Still1(Leve7Seven). The judges for the night: Jeskilz, Heat Rock and triple O.G legend Wayne Blizz had the difficult task of judging the battles. Lets check out the judges showcase and check the style:

NYC’s top crews came out in full force to represent for the title. Heavy hitters like Supreme Beings along with Top Side Bboys(Russia/Ukraine) lead the way in a very talented pool. In the 1st battle of the night, Supreme Beings took out BP followed by Crissy B and Pollo defeating Mean Street Junkies. Supreme Fenz defeated Floorgasm(not the original Floorgasms from L.A) to set up a top 8 battle with Long Hair Don’t Care who beat Lawtown Warfare to finalize the 1st side of the bracket. In the 2nd side of the bracket, heavy favorites Top Side Bboys advanced to the top 8 by defeating Wild & Raw. Dirty Rotten Scoundrels took out the “Zoo” Brooklyn Zoo that is, Hoodz Flava advanced over Nova Kain and Fenz Army defeated Disfunk Zoo to close out the TOP 16 bracket.

For the Top 8 battles we had what some would call the surprise of the night, Crissy B and Pollo took out Supreme Beingz to set up a semi’s battle vs Supreme Fenz who advanced over Long Hair Don’t Care. Top Side Bboys cruised into the semis with a win over Dirty Rotten Scoundrels setting up a semifinals battle vs Fenz Army.

The semis! A big shootout to BBOY NETWORK for hosting the battles on Youtube.

Crissy B and Pollo vs Supreme Fenz

Top Side Bboys vs Fenz Army

Supreme Fenz vs Top Side Bboys

Congrats to Supreme Fenz taking the W and keeping the Energy Leve7 title in the USA! 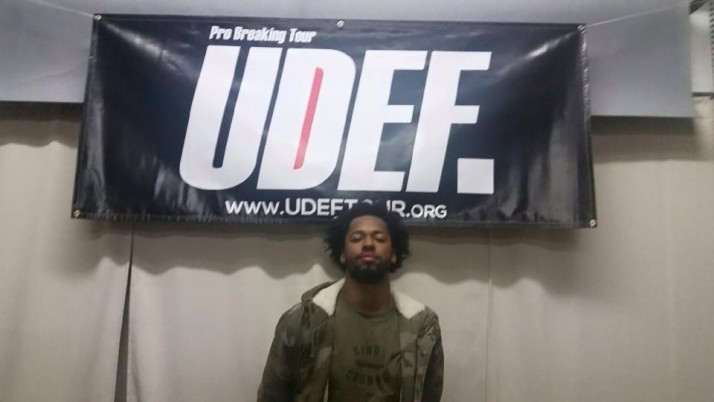 Shout outs to the Energy Leve7 team and staff for making the last NYC stop of the tour a great one! 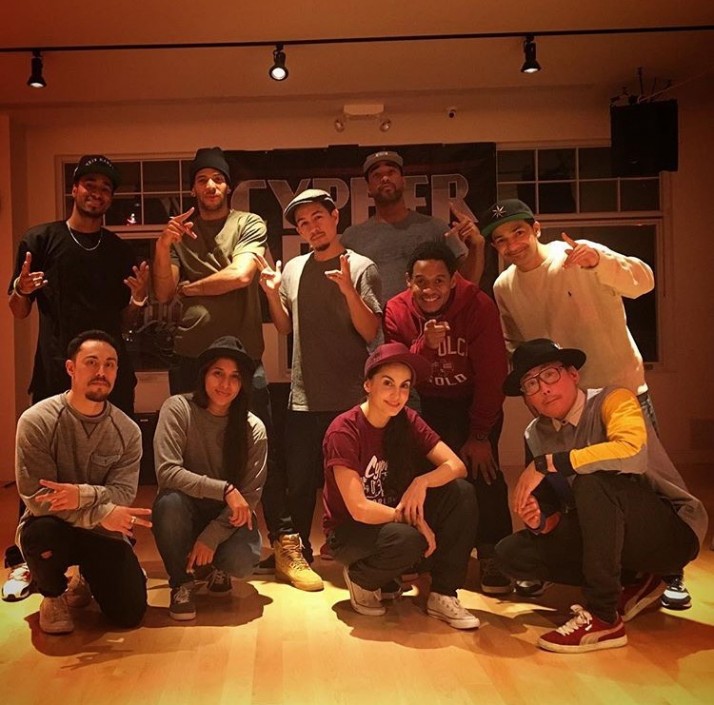 NEXT UP, The Pro Breaking Tour comes to its final stop of 2015. Chicago IL for Phaze II 33 Year Ann.

Follow the great year that was the 2015 Pro Breaking Tour: udeftour.org/full­schedule