This past weekend, One of Miami’s most historic crews celebrated their 22 years of existence. Flipside Kings 22 Year Ann. became the 19th stop on the Pro Breakin Tour and 2nd consecutive stop in FL. What made the FSK Ann. special, was the cultural atmosphere represented at the event. F.A.M Fest which stand stands for Flipside Arts & Music Festival brought us legendary Miami musicians, artist, writers, DJ’s, MC’s, and bboys all under 1 roof. Miami legends such as Spam All Stars, Mayday, Sinner, Immortal, and Wrekonize were just some of the 305 legends that came out to be part of the festivities. 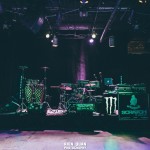 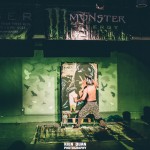 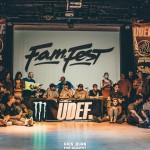 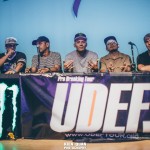 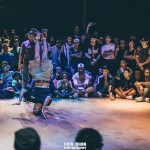 Check out the amazing event line up below:

With such a respected crew celebrating their 22 years, it was a given that bboys/bgirls from across the world would be coming out to be part of the celebration. Bboys/bgirls from countries such as: Columbia, Ecuador, Venezuela, Canada, Australia, Ukraine, France, and all across the USA. With FSK Ann being a Challenger Series Tour stop, the prize $ for the competition was up to par with the quality of event.
Check out the breakdown below:

With that kind of prize $ and the world class talent in the building, you knew the judges wouldn’t have it easy. FSK Ann comp. judges: Wicked, Abstrak, Lil Rock, Moy and Laos. 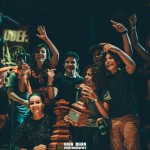 THE COMPETITION:
Flipside decided to switch things around for the preliminary rounds. Instead of doing showcases, you had to cypher your way into the top 16. This provided a dope vibe and atmosphere during day one of the event. From the hundreds in the cyphers, 16 were chosen. These 16 bboys are: El Nino, Crumbs, Jeremy, Zeku, Fleau, Vicious, Stedlove, Gravity, P. Nut, Styx, Frankie, Johnny Yayo, Menex, Floyd, T-Co and Switch B.

SEMIFINALS
For the semifinals, lets let the footage do the typing…

Congrats to El Nino on an amazing victory!! 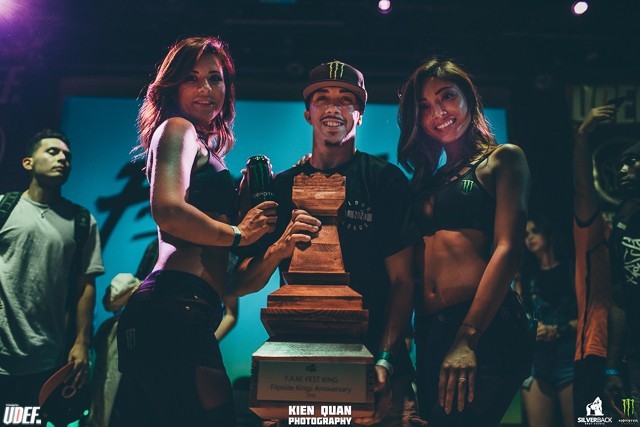 For all Top 16 battles, you can check out our good friends at Stance YouTube channel HERE

Shout outs to Flipside Kings on their 22 years. Special shoutout to Lego for never leaving the Florida scene and also to Chizo who I(Mex) would get down with and travel with back in the days.

Next up on the PBT schedule: UOK 10 yEAR Anniversary: event page HERE
Follow the PRO BREAKING TOUR at: www.udeftour.org/full-schedule