Freestyle Session Florida officially made its return to the Sunshine State this past weekend as Shaolin Productions hosted Freestyle Session Florida Southeast USA qualifier. While the name may say “south east” it could have easily been names the “USA qualifier” as crews and bboys/bgirls from across the states(and Canada) came out to compete and earn that impressive prize of $900 cash, 3 plane tickets to L.A for Freestyle Session World Finals, hotel accommodations and a guaranteed spot in the Top 32 at FSS World Finals. 2nd place took $150 each bboy/bgirl and 3rd – 4th place taking $50.00 each.

Freestyle Session Florida became the 1st ever Pro Breaking Tour stop in Orlando as well as the 16th official tour stop of the year.
For the last decade Orlando has held Florida’s most memorable Breakin events and FSS FL was no exception. In total, 36 crews from states like New York, Colorado, Georgia, North/South Carolina, California, Texas, and Florida represented. Canada was also in the building with some of their illest bboys. Aside of the 3 vs 3 battles, FSS FL held a 1 vs 1 Bgirl battle with the winner getting a round trip ticket to Freestyle Session World Finals. The judges for the night didn’t have it easy. Judges: Dizzy (Montion D) Arsin (Supreme Beings) and Candy (Floor Angels). To give the event that Freestyle Session feel, the jam had none other than the man himself, Mr. Freestyle Session aka Cros One as the official host. 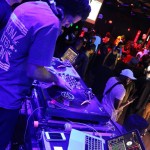 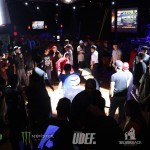 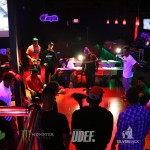 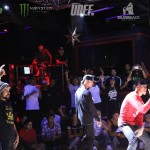 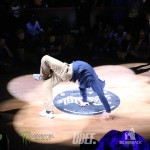 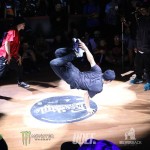 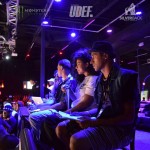 As the jam opened its doors, its was easy to see that we were in for a great event. Bboys/Bgirls quickly started to vibe out as DJ Felix and Dj Kid Master from Colombia killed it on the tables. The event took place inside of a club so the sound, lighting, flooring and set up were all top class in every way.

THE BATTLES
With 30+ crews showing up for the prelims, it was decided to set it off at the Top 16. With 15 Bgirls signing up, the prelims went directly to the TOP 8.

SEMIFINALS
For semis, lets go directly to the footage.

1 vs 1 BGIRL FINALS
Mantis vs Sarina

Congrats to Bgirl Mantis out of New York!! 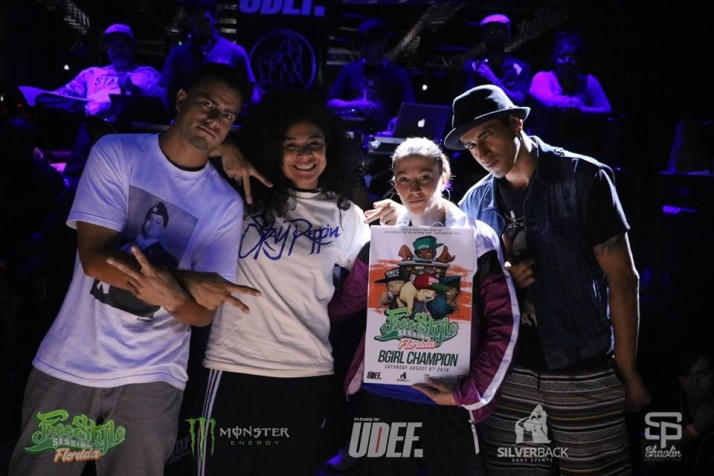 3 vs 3 FINALS
Parallax view vs UBL

Congrats to Toronto Canada’s own UBL for coming down to Florida and taking home the title!!
See you guys in Los Angeles for the world finals! 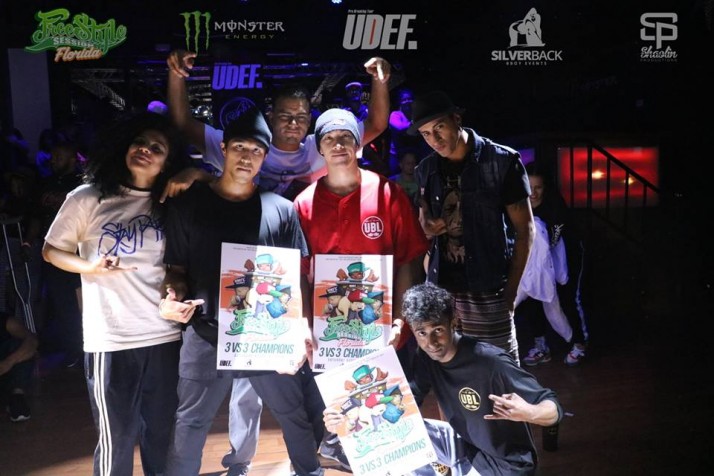 Congrats to Shaolin Productions for a great event! Keeping that FL tradition alive.