Flash Back Friday: Havikoro Performance at Red Bull BC One N.American Finals

2 years ago in Houston Texas, Marlon along with HaviKORO put on one of the best BC ONE performances ever. A very touching and memorable moment in time. 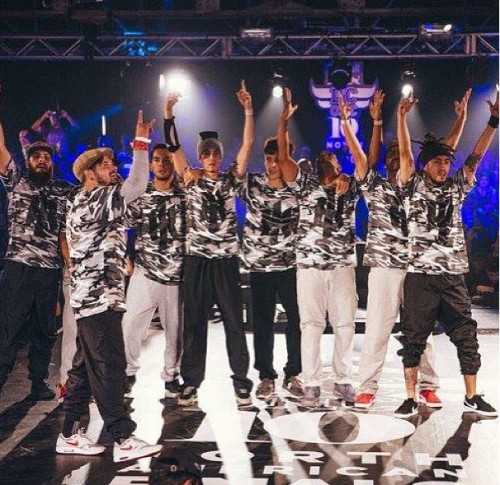 Red Bull BC One North America Finals took place 2 days ago in Houston, TX. Most know what to expect from a BC One event but this time it was a little different. BC One always incorporated elements of the local/national culture into their performance and typically were not Hiphop or breakin related. This time around it featured the brown kids from the brown Houston streets. Houston’s very own lit it up with an incredible performance honoring our history and culture. The show then featured a trip down memory lane into the history of HaviKORO and the many dance styles that have influenced them since the early/mid 90s.

All in all it was our favorite part of the event. HaviKORO has been an inspiration since it was Havik and KORO. They are Houston Texas’s and the support their city gave them shows what they mean to the city. ALL crews should be inspired the same. 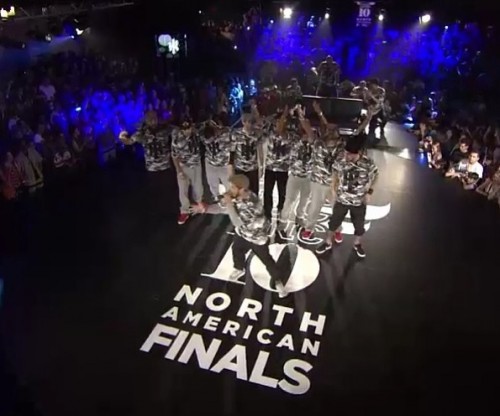 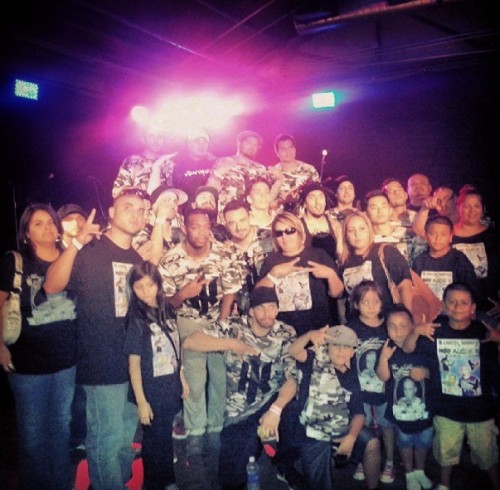 Not the best footage but ENJOY. REST IN PEACE NAT.