NETFLIX ORIGINAL: The Get Down

After months of anticipation, The Get Down finally premiered on Netflix. Just about all of us have seen the show and shared our views all over the internet. There is little to no footage of the early days of Hiphop Culture. It seems like no one in The Bronx had a video camera to record it or maybe they just didn’t see it as something worth recording. Maybe they didn’t know it would go on to change the world. Living in The Bronx in the late 70’s has been described as living in a war zone, a true concrete jungle. You can only imagine it, until now. 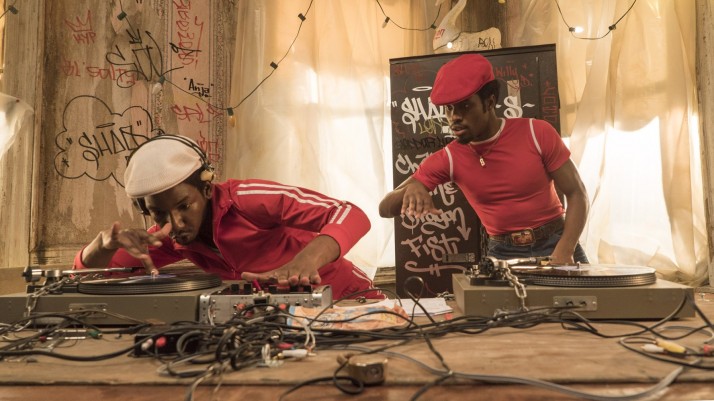 While The Get Down is nothing more than a fictional “show”, for me (Mex) I can say this. FINALLY! A visual to the folk tales I’ve heard for years and years. Finally, a visual of what might have been. A visual that doesn’t require for my eyes to be closed. I love the show, I love the music, the story line, the wardrobes. I love the Flash, Herc characters. I love the mentions of Mr. Untouchable aka Nicky Barnes (true N.Y Kingpin of the era), I love the cover of the black out, the references to Bruce Lee and Ali, the many familiar faces from bboys hired to play “bboys”. A great combination of fiction with non fiction. 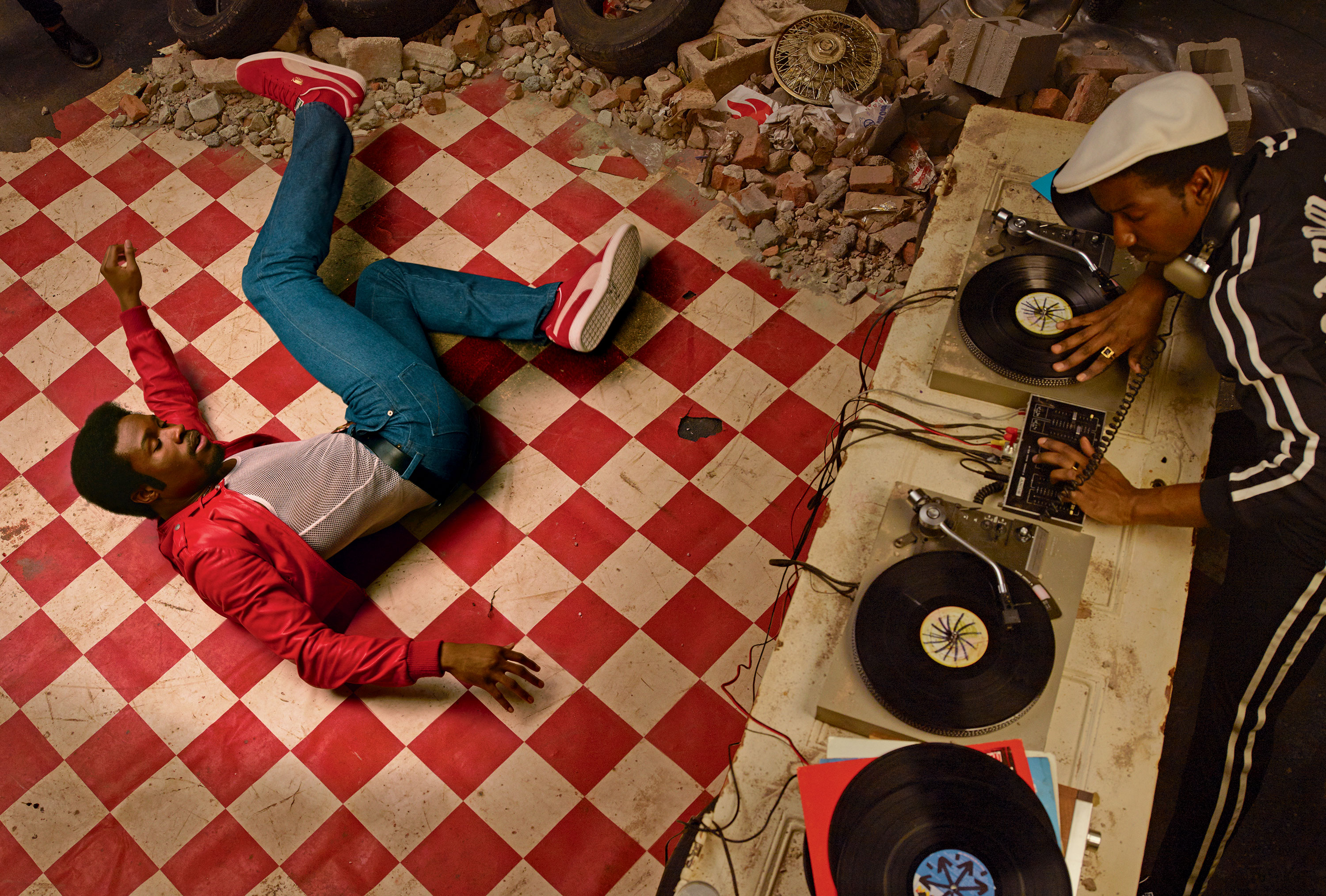 I can go on in detail about the show, but don’t want to spoil it for anyone. I do way to say this, ITS JUST A SHOW. Hopefully one day we can see a true documentary of what really was. For now, lets be happy we no longer have to close our eyes for the story. The Get Down…now available on NETFLIX.