For the rest of the week, we will give homage to Bboy Nat (HaviKORO, Houston, TX) whose life was unexpectedly cut short. In times like this, we reminisce and talk about the great memories. Nat was an O.G Texas Bboy legend. He had the fastest power ever. His 90’s and 2000’s were RIDICULOUS. When describing him to younger cats who never saw him I always say, “You’ve seen Wing’s 2000s right?” and they reply with yes I tell them to imagine that but longer and faster. I remember when I first saw him do a thread 90’s. Nat had such control he could thread his 90’s!!! Let’s not forget about his windmill 1 handed pickup to 90’s. RIDICULOUS I TELL YOU! Nat’s power was POWER. I’ve always gone back and reminisced and spoken of him as the super hero I saw him as and always will.

To my HaviKORO familia, love you guys. Thank you for being such an inspiration all these years. 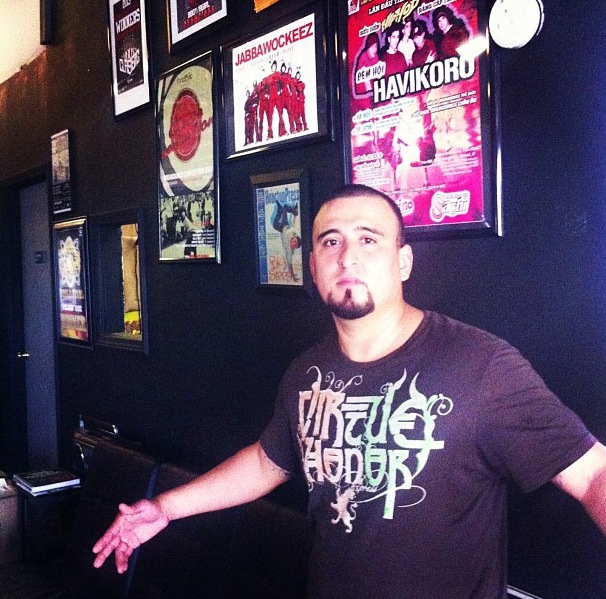 A LITTLE SOMETHING FOR YA.