The Pro Breaking Tour saved one of its best events for last. Phaze II Anniversary marked the 46th and final stop of the 2015 tour. What a stop it was! Chicago’s Crosstown Crew put together an exceptional anniversary to celebrate 33 years of contribution to the breaking community. Before we continue, lets take a look at the legendary Phaze II Crosstown Crew. The best breaking crew to ever come out of the midwest, and one of the best in USA history.

Phaze II performance at Battle of the Year 1998

The event hosted a 3 vs 3 breaking battle featuring the best crews in the mid­west. Crews such as Self X, Brickheadz, Chicago Tribe, Motion Disorderz, The Looneys, Optimistik and Crooks along with top out of town crews like Knuckleheads Cali, Street Masters, and United Outkasts. The venue was minutes from downtown, in a beautiful art studio with two levels. Everyone had “The best seat in the house”. The art on the walls gave it a great feeling. The battle breakdown prizes distribution went like this:

The host for the night, Profound, along with Bravemonk and special guest Ivan really did a great job hyping up the crowd. DJ’s Lean Rock, illinoiz, Moz Definite, and E­Double really set a dope vibe all jam long. The judges, J­Boogie (Self X), Born(Rivers Crew), and myself, Mex One (Unique Styles Crew) did not have it easy as the competition aspect of the event was super high. 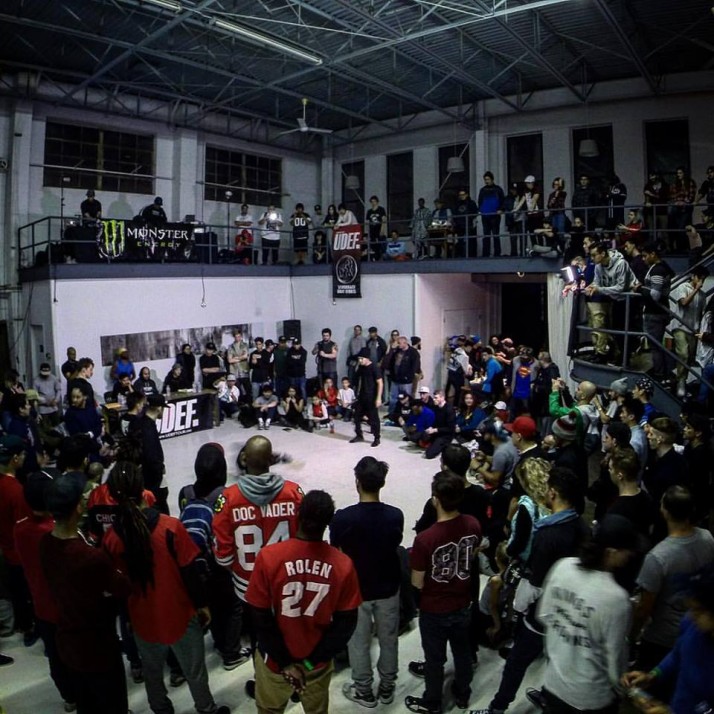 39 crews signed up for the 3 vs 3 competition. From there, 16 advanced to the battles. The 1st battle of the night featured Knuckleheads Cali vs Vote for Bernie Sanders. Don’t let the name fool you, Bernie Sanders brought it but the judges gave it to KHCA. In the 2nd battle, Ready to Flow took out Street Masters Crew who had to replace Pop do to injury. The 3rd battle gave us Self X defeating Animal Style. The Looneys took out 61Syx to end the 1st side of the Top 16 bracket. In the 2nd side, It was Chicago vs Chicago as Crooks edged out Chicago Tribe in a 2­1 decision. Optimistik advanced over Keeping it Nasty, Brickheadz eliminated United Outkast and in the Final battle of the Top 16, Motion Disorderz defeated Illa Instincts.

For the Top 8 battles we had Knuckle Heads Cali advancing over Ready to Flow. In one of the best battles of the night, Chicago’s own Self X took out Minnesota’s The Looneys. In another Chicago vs Minnesota battle Optimistk defeated Crooks Crew. The final battle of the top 8 has a rivalry that spans over 15 years. Brickheadz vs Motion Disorderz. The 2 crews went at it hard but in the end Brikheadz took the W and moved into the semis.

Knuckleheads Cali took on Self X to set up a finals battle vs Optimistk who defeated Brickheadz in a very close battle.

Congrats to Knuckleheads Cali on a great victory!!

Shout outs to PHAZE II Crosstown Crew on a great anniversary jam! Thank you guys for having me(Mex) there and thank you for the 33 years of contribution to the community! 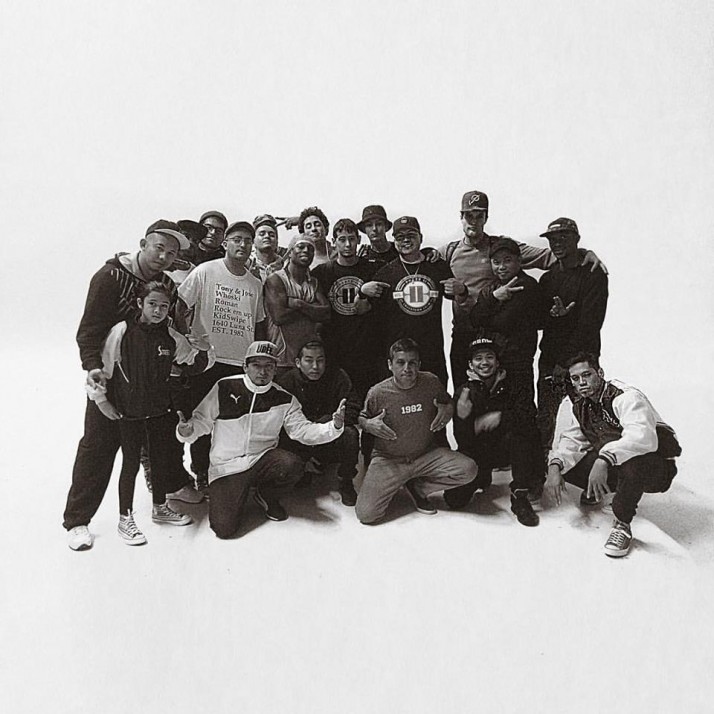 Want to learn more about Phaze II, check out this article we did on the crew a few years back:

Follow the great year that was and learn more about the Pro Breaking Tour at www.UDEFtour.org