Some of the world’s best bboys met on December 8, 2012 in Rio de Janeiro, Brazil to compete for the 2012 world title of the Redbull BC One, considered the biggest 1 on 1 bboy competition. 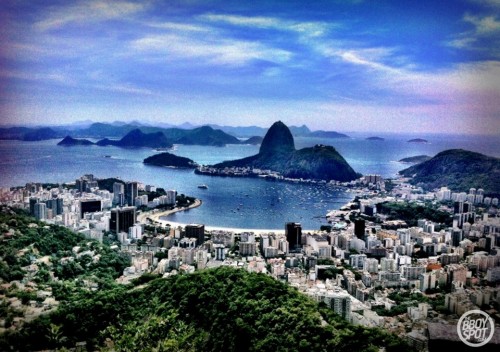 The Bboy Spot team (MexOne, MG, and MK) was in the building to witness the World Finals for the first time.

After national qualifiers worldwide, winners of the BC One continental qualifications,  and the world’s top invited dancers met face to face to show the world who’s got the illest skills.

The line up was quite diverse with five bboys from Europe, four bboys from USA, three bboys from Asia, two bboys from South America, Hill from Mexico, and Lil Zoo from Morocco, representing the African continent. DJ Skeme Richards was the man behind the wheels of steel.  2012 BC One judges were Niek, Moy, Neguin, Storm, and Taisuke. 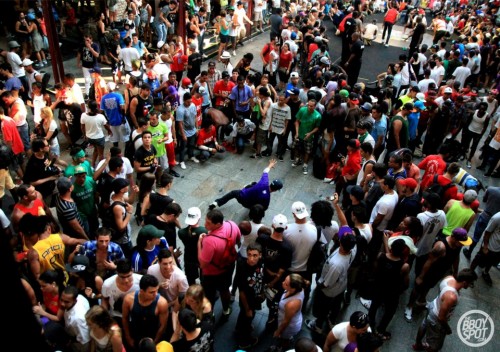 Concrete cyphers before the opening

Before the battles started, over 2000 hungry Brazilians and bboys and bgirls from all over Latin America got down in the concrete cyphers, topped with the Redbull BC One Allstars like Lilou and Neguin. This was one of the illest moments without a doubt. There were easily over 20 cyphers going down at the same time.

Back to the battles. Since most of you probably saw the battles, let me run through them quickly. After some dope battles in the first round,  top 8 battles brought some surprises. Defending Champion Roxrite lost to Differ and Junior took it against Kid David. In the semifinals, Hill (Mexico) lost to Differ (South Korea) and Mounir took the win over the crowd favorite, Junior, in the French semi final. 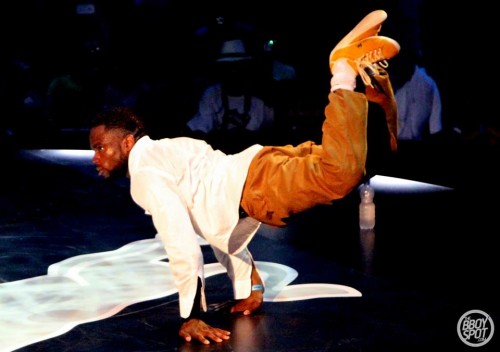 Junior came strong, losing in the semifinals to the Champion Mounir

In the finals, consistent Mounir came out on top of his battle against Differ, winning  the 2012 Red Bull BC One World Title. Below, you can see the individual battles and their winners. 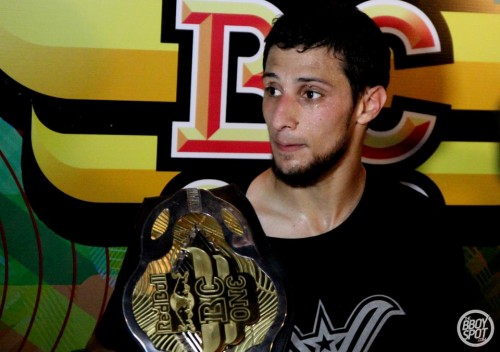 Differ vs Hill
Junior vs Mounir

Enjoy the Bboy Spot trailer video from the entire weekend, featuring Rio’s city vibe, its festivities, and interviews with Thomas (BC One founder), Moy (BC One judge), Mounir (2012 BC One Champion) and others. Shout out to our boy Miniboj for the edit.  Hope to see more companies like Redbull getting involved within our community worldwide. Peace… 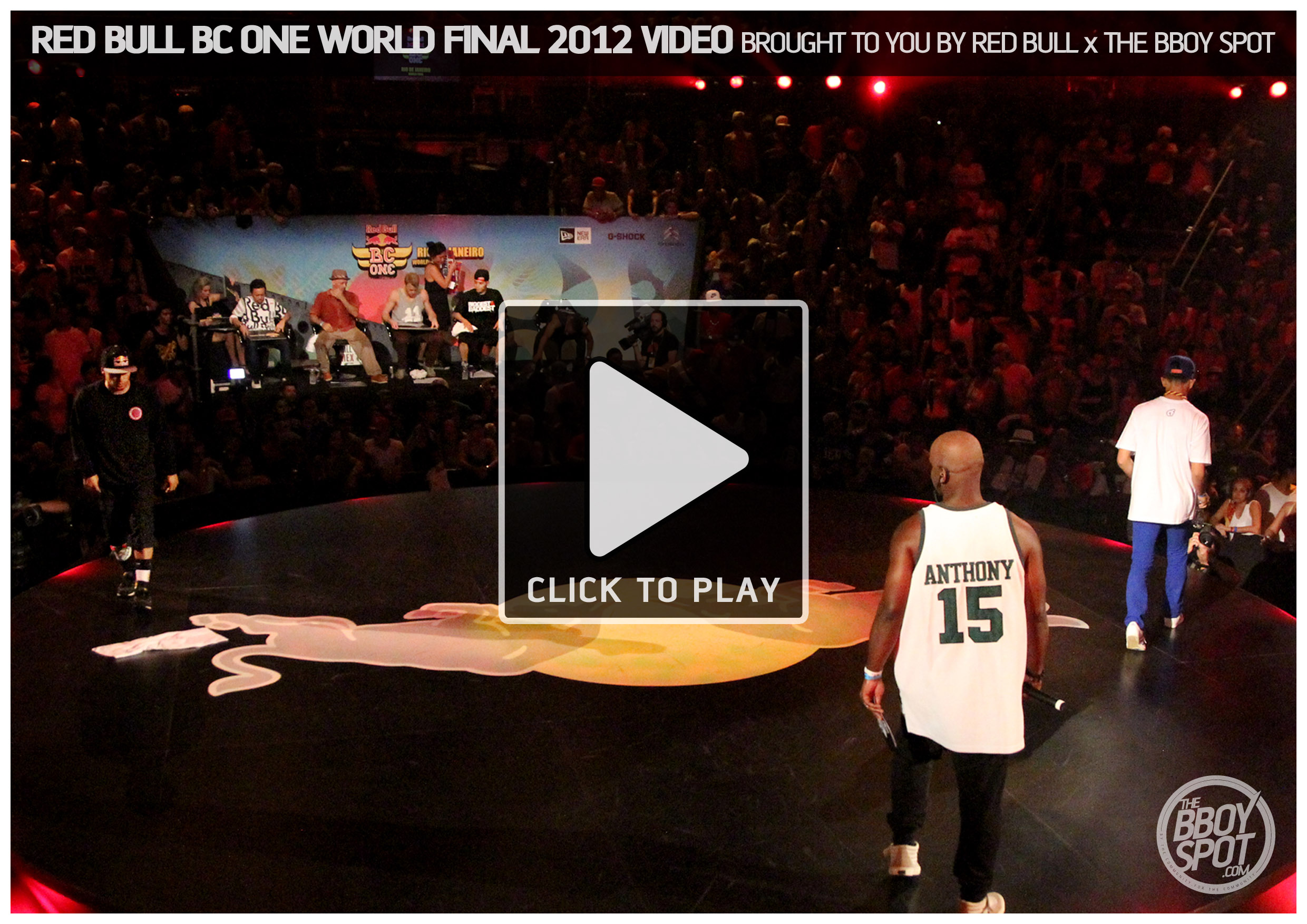 Tags: BC1, bcone, Red Bull, redbull bc one, the bboy spot