in 2007, Red Bull BC One started work on a documentary that focused on the life of 5 bboys as they prepared for Red Bull BC One 2007 in Soweto South Africa. Lilou, Ben-J, Ronnie, Taisuke, Hong 10 and Rox Rite opened up to the cameras to tell their stories. A story that has to do more about the trials and tribulations of life. Lilou opens up about his Islamic faith and how he uses it to uplift himself in what he calls his war(dance). Ben-J, the home town kid, the unknown who many feel is over his head setting out to make history. Ronnie who recently lost his brother and is dedicating this BC One to him. Taisuke, the young prodigy from Japan looking to burst out into the world stage. Hong 10 the champion, the one everyone is gunning for trying to become the 1st ever back to back champion. Lastly, Rox Rite. The immigrant kid from Mexico who now works as a pizza delivery boy setting out to make his passion of dance into the “Break Life”.

Watch how these 5 bboys prepare to do all that they can to TURN IT LOOSE. 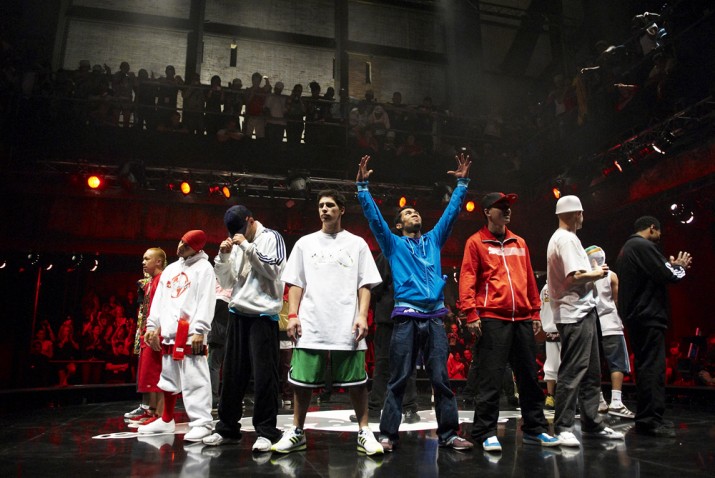