Alex Hector “Abu” Ponce was born on December 28, 1979. He was an inspiration to many not only on the dance floor but his charm and charisma were a big part of his character. He earned the name Abu after his impressions of the character from the Aladdin series. By the 2000s Abu was everywhere, whether it was battling at competitions, doing shows, or commercials Abu was always looking to perform. He Landed gigs as a backup dancer for Kanye West, Common, and others. What made Abu always standout was simply his personality, he was someone who had a childlike amount of energy, a strong presence, and the ability to make just about anyone laugh.

In 2007 after experiencing unusual headaches and even seizures, he was diagnosed with a brain tumor. The type of tumor a Glioblastoma, is usually highly malignant because of how quickly the cancerous reproduced. Alex underwent several treatments, including surgeries and chemotherapy. In spite of all this Alex’s character and personality always out shined the odds he faced. He always remained positive. As the years went on he beat the survival rate of those diagnosed with Glioblastoma. He began teaching breaking classes at local youth centers and dance studios, even going back to gymnastic centers to relearn his flips.

Around the summer of 2014, doctors told Alex that he had little time to live giving him an expectancy of two to three months. In terms of treatment, surgery and chemotherapy were no longer viable options. However, his family and friends were determined to get him back his health, so he began a cannabis oil regimen. He outlived the timeline doctors had given him, and showed no signs of slowing down. Even in his final months Alex Hector “Abu” Ponce, was still a positive person to be around, making jokes, and always smiling, Alex handled cancer better than most people handle a cold. With that said, on January 2nd beautiful Friday afternoon surrounded by his friends and family.

His family can truly use the communities support for the funeral arrangements. Anything helps.
If you would like to make a contribution, you can do so through paypal at: poncebrandon42154@gmail.com 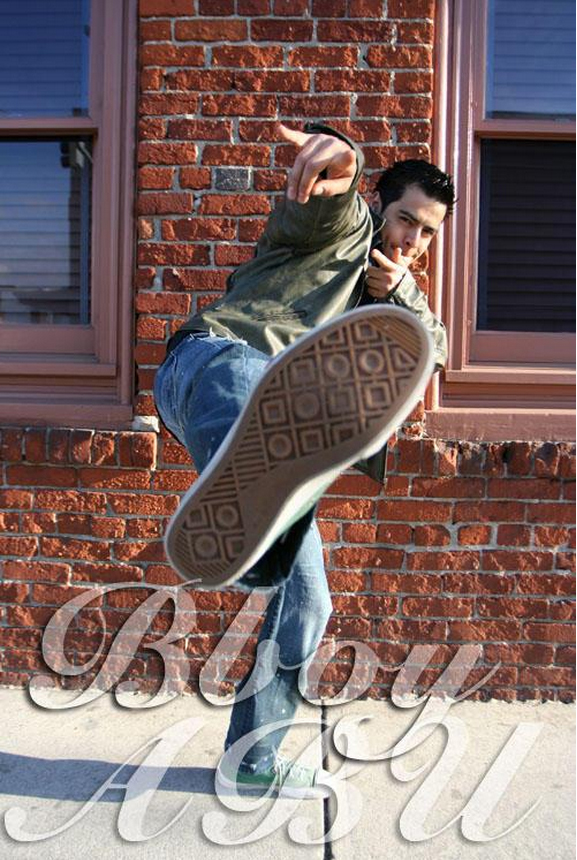 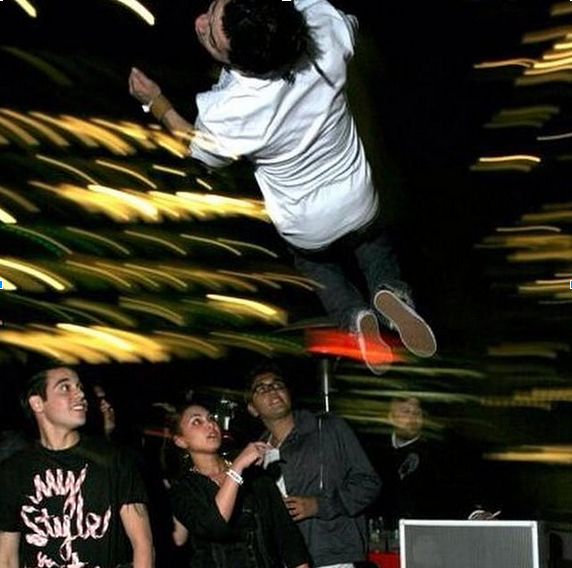 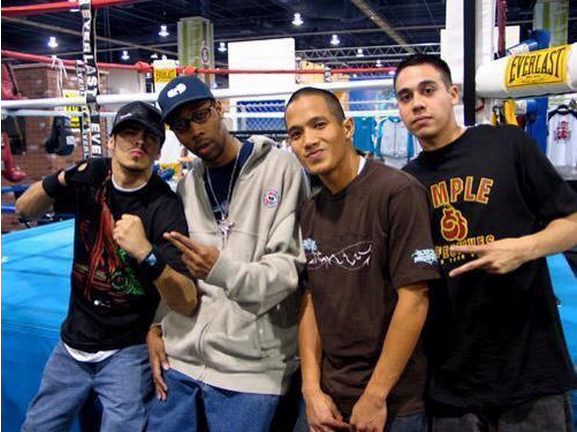