Beginning in 1971, Wayne “Stay High 149” Roberts started tagging up the insides of trains with his name. He would do so until 1973 as a messenger for the world trade center in NYC. Later he would change his name to “Voice of the ghetto” after a run in with the law in 1973. Little did he know he would become the graffiti icon that he is today. Stay High passed away on Monday and although he will be gone he will never be forgotten. Definitely one of graffiti’s true legends.

His bio can be read HERE. 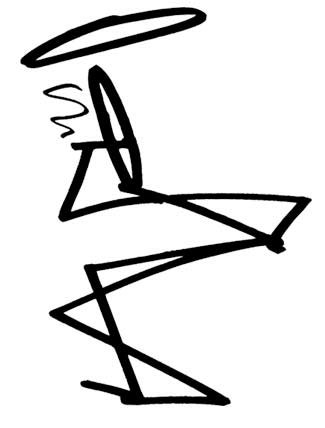