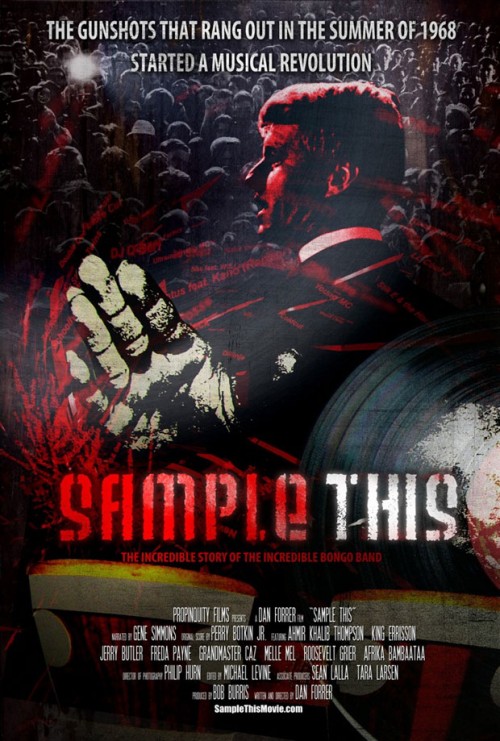 Having been sampled over 200 times (and probably many more without proper credit), the 1973 track “Apache” by the Incredible Bongo Band is often referred to as the most influential record in the history of hip hop. This weekend at the Austin Film Festival, a new documentary called ‘Sample This’ will be shown for the first time, which revolves around the song’s creation, the band’s story, and the influence this mega track had on our culture. The film features interviews and appearances by original members of the Incredible Bongo Band, as well as Questlove, Grandmaster Caz, Afrika Bambaataa, and many more. If you’re in Austin we definitely encourage you to check it out if possible, and as for the rest of us it seems we’ll just have to wait until it makes it’s way to a festival near us or Netflix. Check out the trailer for ‘Sample This’ below: