Professional stage setup and complimentary Monster Energy drinks, Essential alkaline water, meals, and gear with a room full of some of the most talented people in our culture were just some of the many things that was generously provided at this year edition of Silverback Open. With that being said, this year was also an emotional one. The absence of Mex was truly felt.

With the blessing of Mex’s family, the classic “Biggest & Baddest” booth we have all seen for years was set up during Silverback Open. Although a limited quantity of inventory was available, the goal was to send out a message to the community that the legacy will continue. Many of you came to the booth to pay your respects and share amazing stories of our beloved friend. I, Felix, want to thank you and tell you that I will pass on all your stories to his family and son.

There was a maximum of 30 places (20 Bboys and 10 Bgirls) for Stage Three in the YOG Qualifier being held in 2018 as the WDSF World Youth Breaking Championships in Japan, and 16 Bboys and 7 Bgirls ended up being awarded that day! Congrats to Bgirl Connie (Endo Fx Crew/QCB, North Carolina) and Bboy D-Matt (Montreal, Canada) for winning the Youth Bgirl and Bboy battles respectively! Also, big shout out to UDEF for stepping up and giving the USA bboys and bgirls (PLUS parents/legal guardian) that qualified for Stage 2 a free trip plus accommodation to this past weekend’s Silverback Open! Judges for YOG: Jeskilz (Cypher Adikts), Moy (Monster Energy/Break Free), Storm(Germany), Narumi (Body Carnival), and Renegade (UK).

Day Two
With one of the highest registration count of a 1vs1 at a national event, 800+ competitors were divided into 3 circles. Five judges sat at each circle, and with a strong collective of minds, they picked the top 32 to battle it out for the title! Alongside the 1vs1 was the 1vs1 Bgirl battle, which was also filled with high-level dancers from all over the world!

Every battle was at the highest caliber with the slightest mistake costingmany their win. The full bracket below shows the breakdown of who defeated who.

In the end, Issei (Found Nation, Japan) was awarded the 1-on- 1 title against Alkolil (OBC Crew, Russia) winning the grand prize of $15,000 cash and securing his spot in the Undisputed Finals being held in San Diego on January 27-28, 2018. Check the footage!

Day Three
With over 400 3vs3 crews and using the same 3 circle format, the judges came together to choose the top 32 spots. As you can imagine, this task is not easy and resulted in 4 tie breakers to determine the bracket. All the battles were hype as everyone gave it their all! In the end, 7 Commandos (Hong 10, Wing, and Skim) were victorious over Alkoli, Bumblebee, and Robin. Check out the bracket below to see how it all went down, plus the footage!

It was also great to see the addition of a Popping category at Silverback Open! The “Bionic Boogie” was set up as a top 8 invitational battle hosted by Mr. Wiggles. Mex and I always spoke about how we wanted to see the Popping scene grow and it felt great to see Silverback incorporate it into the mix. I hope to see the future of this grow and give the opportunity for more Poppers to represent. Firebac (Korea) took the win over Boogie Frantic (MZK, USA).

Because of the multiple categories and long list of competitors, this event saw some long hours, which means lots of music to be played. The DJ line up of Lean Rock (Floorlords/Boogie Brats), Fleg (Lionz of Zion), BlesOne (Knuckleheads Cali) and Safire (Floorlords) did an incredible job of keeping the flow and setting off the vibe throughout the weekend.

Overall, the experience was excellent. The venue and staff were operating at the highest level of professionalism. Silverback Open gave out over $100,000 in prize money; all star judges panel; free entrance; all competitors received complimentary food vouchers and free gift bags with gear; free Monster Energy drinks and Essential water; professional live stream; plenty of seating and viewing everyone for everyone in the building; and so much more. We realize it was hot in the building, but what can you expect when you have the hottest dancers from all over the world going as hard as they can in the battles followed by everyone going in heavy in the circles all night long, with the DJs dropping an amazing selection of music to move your soul!

I want to thank Steve, Joe, Dawn, Nemesis, and the entire 2017 Silverback Open staff for their generosity, hospitality and attention to detail this entire weekend. On the exterior, Silverback Open is an amazing ultra high-level competition, but on the inside, it is a reunion and gathering of creative minds from around the world. Thank you, to the Pro Breaking Tour and Silverback Bboy Events, for continuing to provide opportunities and the platform for growth in our Hip hop community. 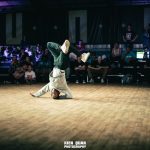 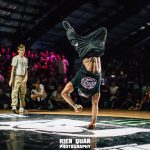 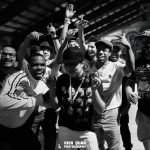 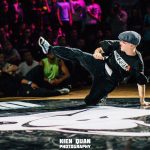 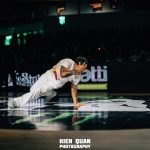 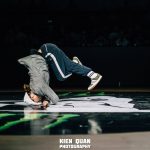 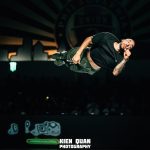 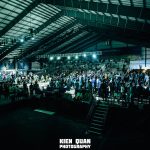 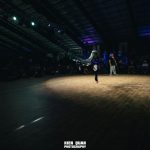 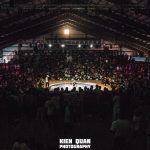 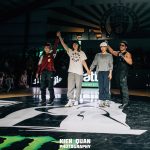 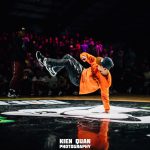 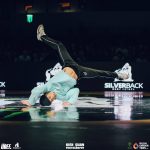 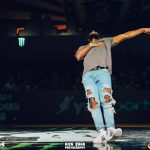 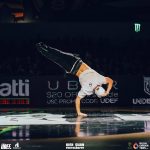 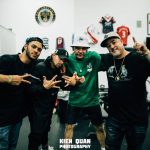 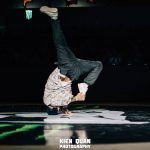 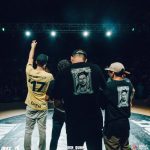 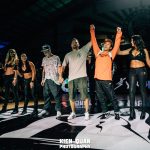 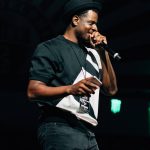 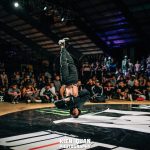 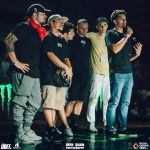 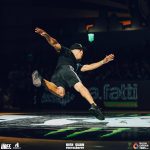 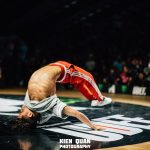 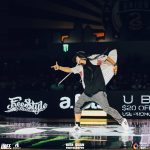 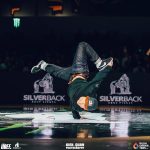 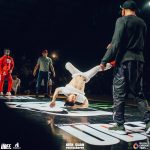 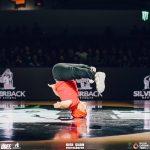