As I sit here wondering how I can describe Silverback Open Championships 2016, I can’t stop thinking of the many great memories and unforgettable moments that took place at the event. Instead of writing a massively long blog that wouldn’t come close to capturing the event itself, I will do my best by showcasing what took place at the event. But before we start, I would like to point out a few changes that made the 25th stop of the Pro Breaking Tour and unforgettable event.

NOTE: SILVERBACK OPEN CHAMPIONSHIPS IS A FREE EVENT! Bboys/Bgirls: This is a must go to event! 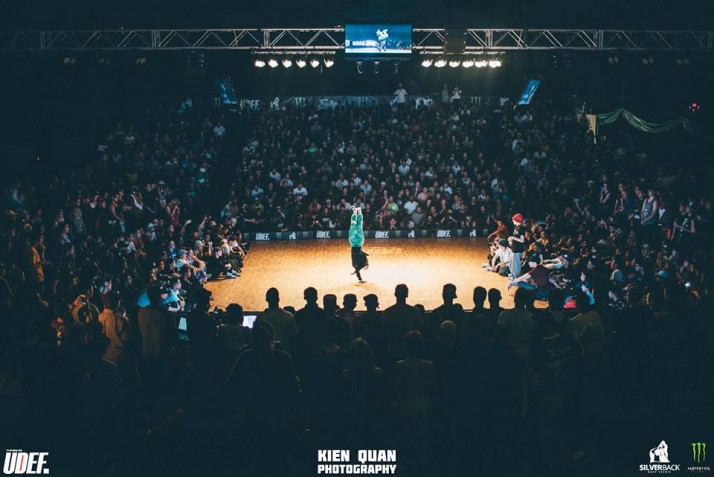 1) The new stage lay out was amazing. The energy, vibe, and atmosphere created was next level.

2) DJ Lean Rock was in the house for the 1st time. Lean killed it on the one and two’s as only he can.

3) Registration was better than ever. Even with 600+ registered competitors, the staff did amazing job making sure everything went by smooth.

4) More cypher time: You wouldn’t think there would be much time to cypher at such event but there was plenty of time for bboys/bgirls to get loose.

5) Legendary battles: While 2015 had some great ones, 2016 felt legendary. Some of these battles will be talked about for many years to come.

Lets check out DAY ONE MONSTER MOMENTS. A collection of what was the best of the best from Silverback Open Championships Day One.

600+ Bboys/Bgirls signed up for the 1 vs 1 competition. A 50% increase from 2015. With registration running smooth, it took no time to get the preliminary battles started. The prelims had 3 continuous cyphers going at once. DJ’s Bles One, Fleg, Foxx Boogie, and Lean Rock provided the music as host, Nemesis keep the energy and flow of the cyphers going.

Soon after the prelims were done, you could feel a certain energy in the room. Everyone was waiting, hoping they made the list of TOP 32. 7 tie breaker battles were needed to decide the Top 32. The 1st name called for Top 32 tie breaker was Hong 10. As soon as the name “Hong 10” was called, you can see the faces of potential “hopefuls” changed to “If Hong 10 didn’t make the battles, I surely didn’t make the battles”. At Silverback Open you don’t bring your “A game” you bring your “out of this world game” to have a chance getting into the

Lets check out some of the best battles of the night.

Note: To see all the battles, please visit our goods friends at STANCE YouTube page HERE

Issei vs El Nino – Top 4 – 2 warriors leaving it all on the floor. A true battle. 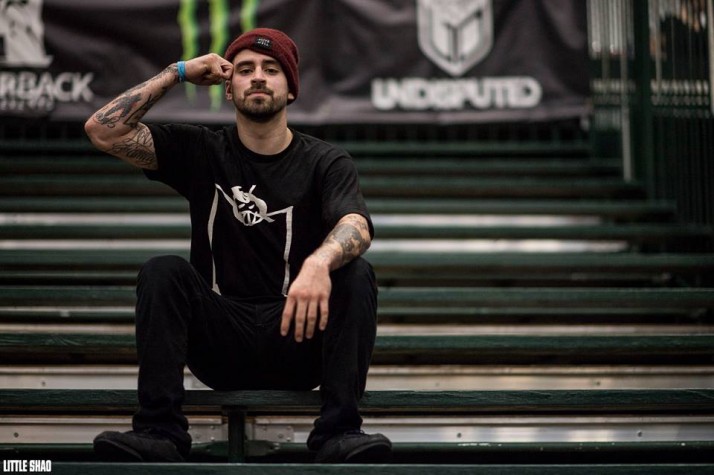 A big congratulations to Thesis for taking the event yet again! For him, it had to be personal. After winning the title in 2014, he didn’t make the Top 32 in 2015. Fun Fact: On his way to the title in 2016, Thesis defeated the 2014 runner-up Niek, 2015 champion Victor and the 2015 runner-up Issei making Thesis the “Champion of Champions”. On another note: Thesis mom was in attendance to witness her son win the biggest breaking competition in history. She has to be one proud mama. 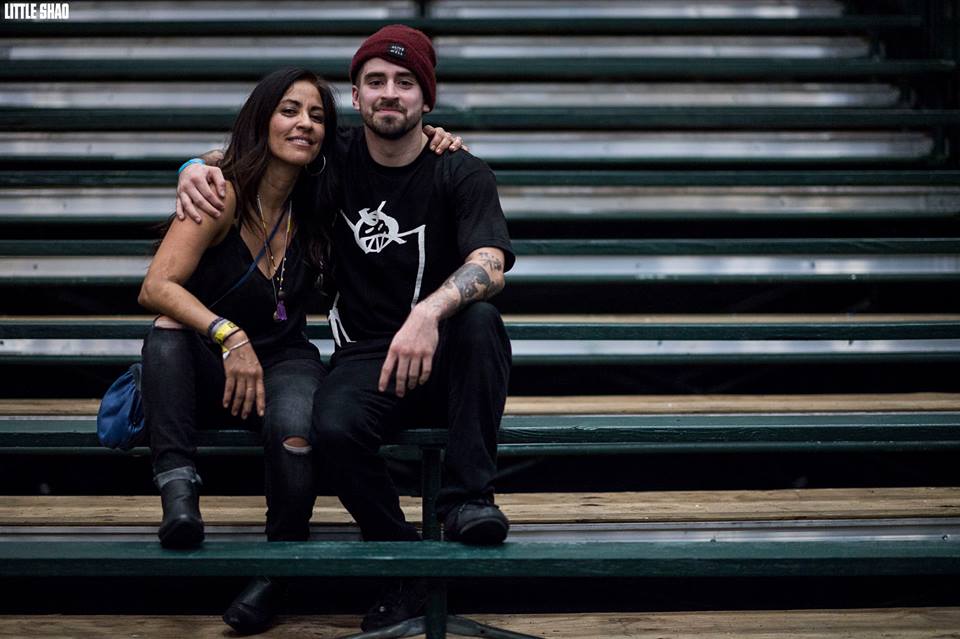 We would also like to send a special shout out to THE ONE, THE ONLY….Remind – Style Elements!

Who at 39 competed and “reminded” the world why he is one of the greatest bboys of all time. As Stuntman said: THESIS WON 1ST PLACE, REMIND WON THE PLACE.

Bgirls from all over Japan, Ukraine, Poland, England, Finland, France and the USA came out to get their piece of the action. In the end, it came down to two bgirls that been dominating the scene for the last decade. Two Bgirls that have faced each other in the finals many times before….. Narumi – Japan vs A.T Finland. 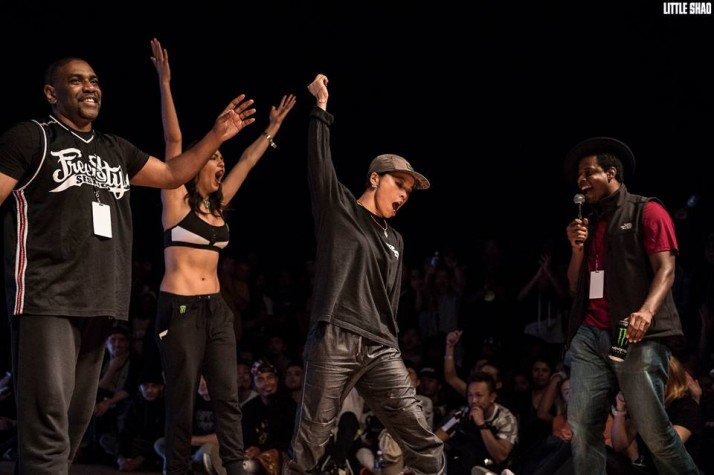 Be on the look out for Silverback Open championships Day Two blog!

I would like to send a special shout out to the Silverback Bboy Events Team: Starting with the man himself Steve Graham. His staff Dawn, Bill, Gabby, Leilani, Zack, Mantis, Nemesis and everyone else involve with making this event an incredible experience for all. THANK YOU!