This past weekend the Pro Breaking Tour made its way to my home state of Florida making Shaolin
Production’s Temple Rock Vol. 4. The 32nd official stop of the 2017 tour!

DAY ONE
The jam kicked off with a cypher night at the community spot DGEBK (DJing, Graffitti, Emceeing,
Breaking, and Knowledge) Studios. No battles or any formal schedule, just good music and vibes. Day
One was dedicated to Mex, having all the proceeds go to the MEX ONE-Legacy Fund.

The man himself, Daniel aka “Beanie”, made a special appearance joined by the rest of Mex’s Family.
Beanie even got down and bugged out in the cyphers with his cousins! I had the honor of spinning the
night with an all vinyl 45 set where much of my selection was influenced by the many records myself and
Mex always got down to. Many of these we found together diggin at record shows, flea markets, and
record shops. Also spinnin was DJ Kid Master of Colombia who has been supporting and putting in work
in the Florida scene for the past few years. Overall, the vibe was fresh and it was the perfect way to set
off the weekend! Big thank you to the venue and Eric for their generosity to help make Day One happen!

DAY TWO
The main event was held at Fuego Night Club, known for its booming sound system, breezy atmosphere,
wood floors and dope lighting. The night started off with cyphers and good music with DJs Kid Master
(Colombia) and Will Stylz (Catalyst Hip-Hop) holding down the turntables in the prelims and circles, while
BlesOne (Knuckleheads Cali) took over the 1s and 2s for the brackets and bgirl 7-to- smoke! Will Stylz
also rockin the mic as the host with the most!

This 4th edition of Temple Rock proved to be the highest caliber of bboys and bgirls to date. With over 100
competitors from all over the world signed up for the 1vs1 Breakin Battle and Bgirl 7-to- smoke, Shaolin
Productions put together the following panel of experts to decide who will take the $2000 cash prize:
Jessie (Havikoro), Asia One (MZK/No Easy Props/Bboy Summit), Dahs (Flipside Kings), Omen (Supreme
Beingz), and Napalm (Beat Whakz).

Check out the TOP 32 lineup below.

During the night, several call out battles broke out… Jolty (Supreme Beingz) versus Morris (Rockforce),
and Swift Nyce (Flooridians) calling out one of the judges, Omen (Supreme Beingz)!

Before the semi-finals, the Bgirl 7-to- smoke went down. It was a high-level international line up of Bgirls
making it seem that it was an invitational, but all the dancers made their own way to Florida to represent
for the $1500 prize! Congrats to Bgirl Kate (South Front/Ukraine) for taking the win! Also awarded was
$700 for 2 nd place and $300 for 3 rd place.

Before the finals, Battle Rap Emcee MADD ILLZ alongside Female Emcee E-Turn took to the stage for a
dope performance, spitting bars and paying homage to Supernatural by freestyling about random objects
being held up at the jam!

THE “aPHter” PARTY
Held at Phan’s Asian Cuisine owned and operated by Orlando’s own Tung Fu of the MF Kidz, the night
included a “Temple Rock” menu, drink specials, games, and live music provided by resident DJ Java J. If
you are ever in the area, I highly recommend checking out this spot! The food was great and the vibe
was chill, good conversations reconnecting with old friends and building the foundation of new
friendships.

Temple Rock did its job of continuing to grow the US scene and keeping what we love so much about
Florida jams. The event had international competition in a comfortable club setting, and brought out a
quality line up of DJs and Judges from out of town while keeping its roots with the local scene. To top it
off Ray Gunz, Freeze, Nat, and the whole Shaolin Productions did an amazing job of accommodating all
the guests and some out of towners by renting out a big Airbnb house for everyone to sleep, but more
importantly for everyone to build. Thank you guys so much for the hospitality, I can’t wait to be a part of
the next one! 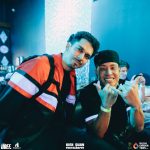 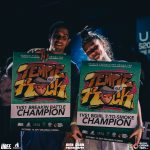 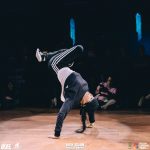 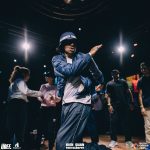 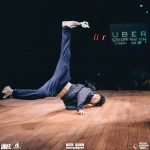 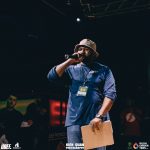 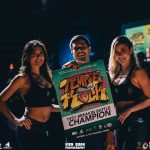 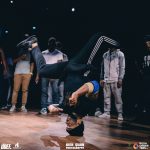 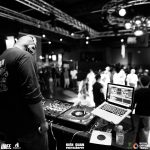 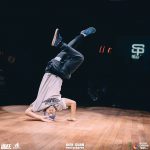 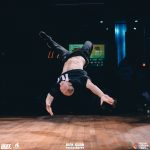 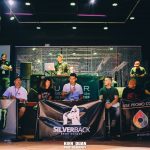 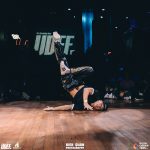 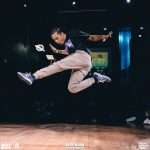 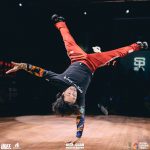 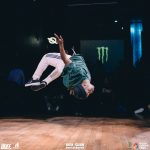 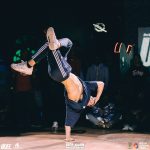 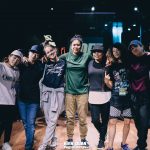 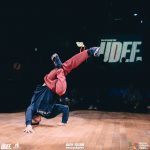 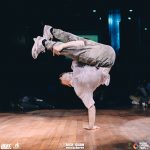 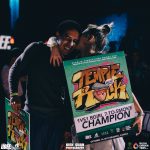 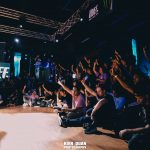 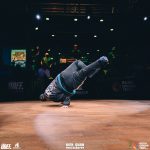 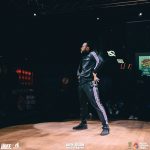 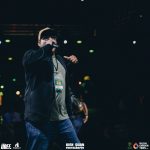