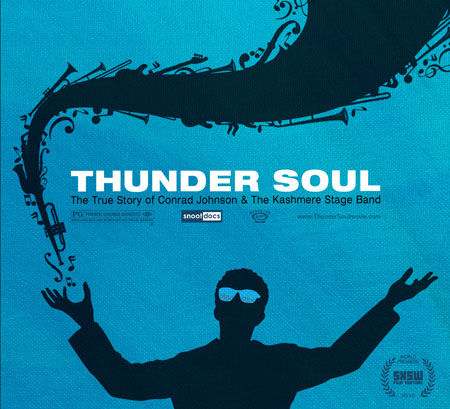 Felix, Unique Styles Crew member and drummer of FUSIK introduced us to a sick documentary called THUNDER SOUL. We’ve all heard their songs, especially the one below, but I knew nothing about the band known as The Kashmere Stage Band. As the documentary went on, it truly shocked me to learn that it was a group of high school kids playing the music! All these years of listening to the song thinking it was men in their 30s – 40s when in reality was created by teenagers from Kashmere High School located in Houston, TX.

The band was led by an incredible man called Conrad “Prof” Johnson who didn’t just teach them about music, he educated them on life. I can tell you  lots more, but honestly, watch the documentary! It’s on Netflix!

Note: If you are a bboy from the Houston area, you should definitely know the history.