Recently, our boy Lil Pablo, in the bboy community mainly known as a host of Outbreak Europe 2010 & 2011, had a dope custom jacket made. The creator of this master piece was Tuf Tim Twist representing Rock Steady and Universal Zulu Nation all the way from United Kingdom.  His artwork and especially custom jackets have been popular for many years among bboys & bgirls worldwide. 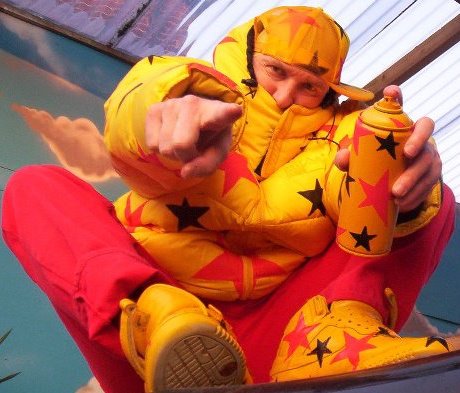 Tim got down with the Hip Hop culture in late 1983 and did his first piece in 1984.  Famous not only as a graffiti writer, but also as one of the illest UK bboys of his era, Tim has been dedicating his life to Hip Hop for almost 30 years. The Bboy Spot wants to express a big shout out to Tim for all the contribution in the Hip Hop community around the world. May more OGs stay in the game and pass the knowledge to new generations to come. Much respect! Tim makes custom jackets daily. 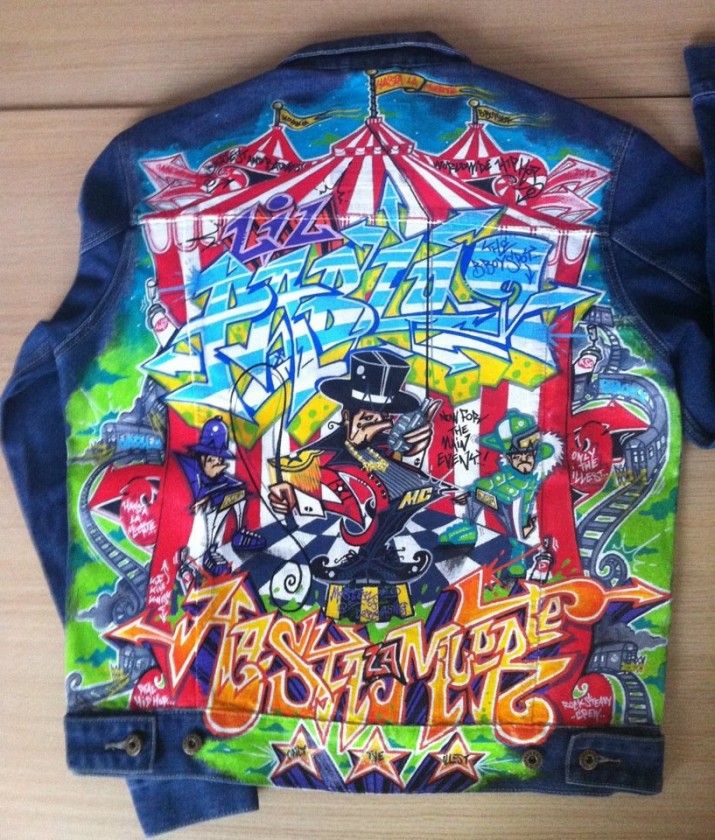