This past weekend in Bridgeport CT, United Outkast celebrated their 10 Year Anniversary with a bang. The official 21st stop of the Pro Breaking Tour, the event was jammed packed with all sorts of battles and competitions such as footwork/powermove battles, 3 vs 3 battles, and their very own Crazy 8’s battle concept. The event featured a world class line up of Dj’s, judges and competitors. On the wheels of steel was one other than N.Y’s finest DP One along with NEB and DJ Ex. Judges included Thesis(3vs3 only), Step 2(DelFuego), Problem Child(Problems Krew), and Fleau(Sweet Technique-judged Crazy 8’s)

The highlight of the UOK 10 Year Ann is the Crazy 8’s battles. Crazy 8’s is series of 1 vs 1 battles featuring 8 bboys battling each other until one beats out the competition. This years line up included top bboys such as: El Nino(Floorlords), Isaiah(LOZ), Tata(Beast Coast), Dang(Jungle Brothers), Killa Koyla(Dynamic Rockers), Chizo(Flipside Kings), Thesis(Knuckleheads Cali, and the current world champion Victor(MF Kids). With that line up and over $5,000 in winnings up for grabs, you know these battles would be fire. 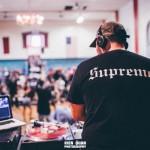 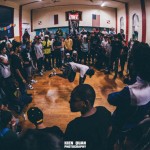 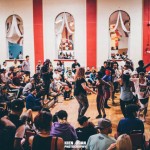 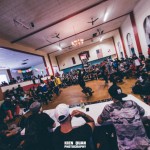 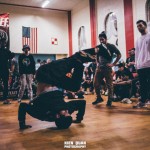 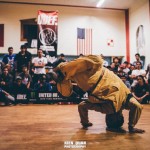 With so many battles do to the 4 different categories featured at UOK 10 Year Ann. We will skip straight to the finals. Care to see all the battles? You can. Thanks to our good friends at Bboy Network, all UOK 10 Year Ann battles can be found on their YouTube channel here: BboyNetwork

Congrats to all the winners!! 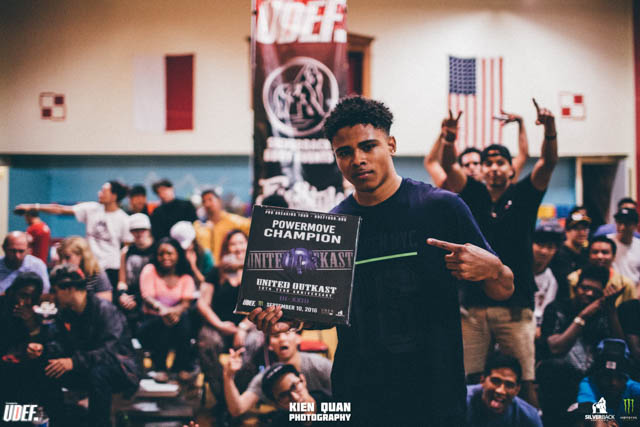 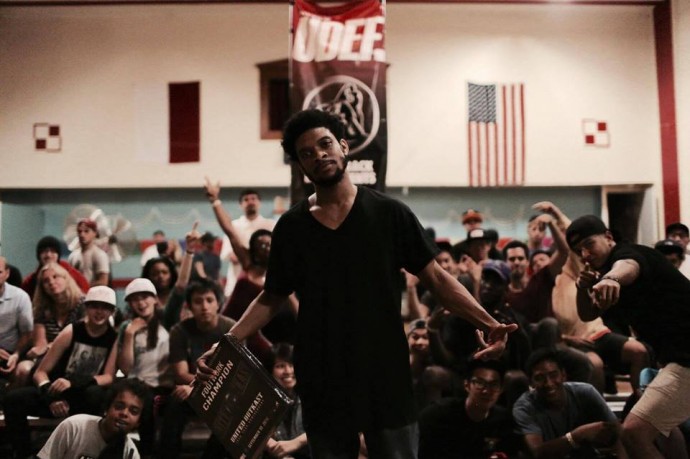 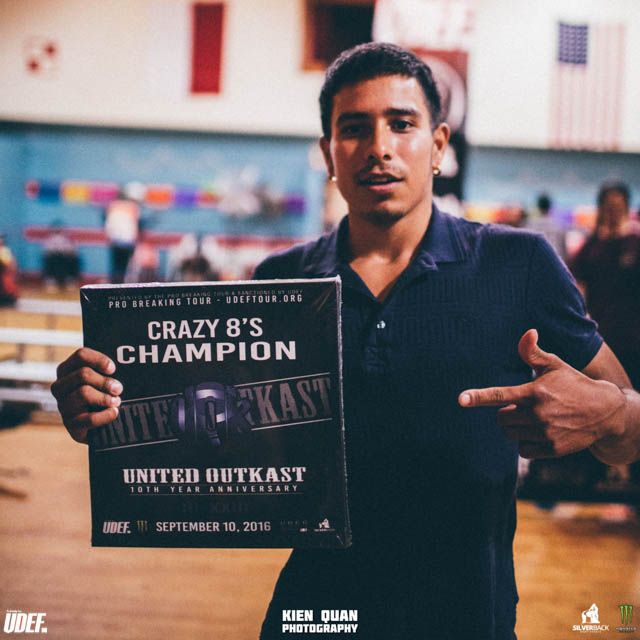 Special shout out to none other than United Outkast on their 10 years! To many more! 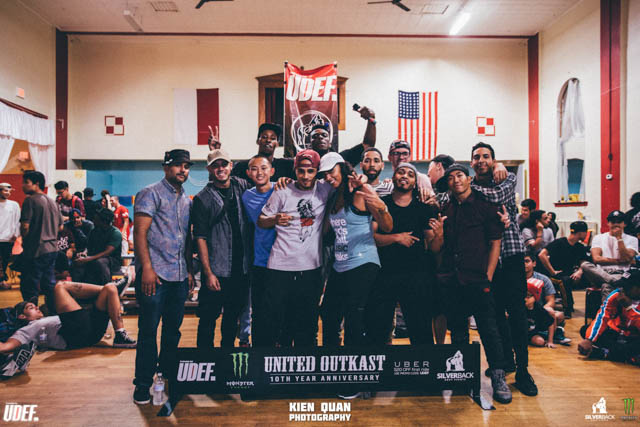 Next up on the PBT schedule: South East Bboy Championships
Follow the PRO BREAKING TOUR at: www.udeftour.org/full-schedule