At its peak in the 80’s Breakin reached such a level that it become a worldwide phenomenon. Deeply integrated in 80s pop culture, Breakin was a dance style kids from all walks of life wanted to be a part of. From every school to every mall to every sidewalk, you could see kids with their cardboard floors attempting to do a windmill.

We had movies like Flashdance, Beat Street and Breakin 1 + 2. Commercials, tons of commercials, learn how to breakdance kits equipped with their very own dance floor, and of course, music videos.

Rock Steady Crew was the most popular crew around and their popularity expanded outside the dance floor and into the music studio. In 1984, Rock Steady Crew released “Ready for Battle” and with it came 2 singles: Hey You The Rock Steady Crew & UpRock. The songs are now legendary.

HEY YOU THE ROCK STEADY CREW

New York City Breakers was another crew with crazy fame. Like RSC, NYC Breakers toured the world displaying the artform.

One of our favorite music video featuring NYCBreakers is:

GLADYS KNIGHT: SAVE THE OVER TIME FOR ME

How popular were NYCBreakers?
Popular enough to dance for the president of the United States.

Other dope music videos from the 80’s featuring Bboys/Bgirls are:

Our favorite videos featuring bboys, bgirls and poppers is by none other than The Godfather himself Afrika Bambattaa & The Soul Sonic Force.

To learn more about our history, we encourage you to check out:

THE FRESHEST KIDS: THE HISTORY OF THE BBOY 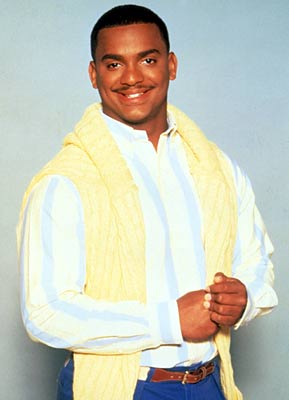 He sold the #1 breakdance kit around.