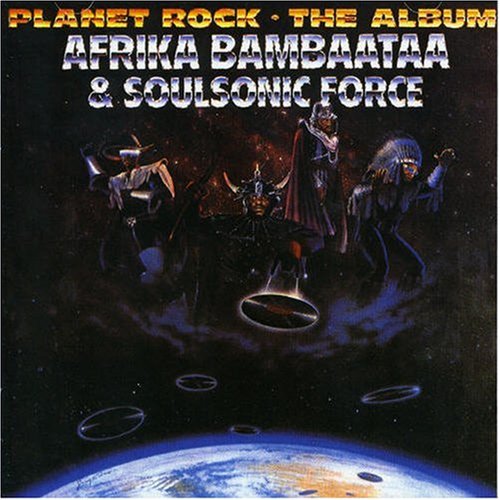 Today 30 years ago, The godfather of our culture Afrika Bambaataa and The Soul Sonic Force released their mega hit PLANET ROCK. Bambaataa, as everyone knows him, is the leader of Zulu Nation and is credited with naming our culture Hiphop. The video footage really captures moments in time that are now viewed as legendary. In 1982, Hiphop was in full effect. The motto Peace, Love, Unity and Having Fun had overtaken the gang culture of the 70’s (this doesn’t mean that it didn’t get heated or that violence didn’t break out at the parties…O.G’s tell us it often did) with the party vibes and good times being what most remember from the era. Afrika Bambaataa, through many channels; paved the way.

It’s been 30 years, Hiphop went to the Bronx parties to PLANET ROCK. The good times and vibes created then is something many of us try to recreate around the world now. ROCK IT DONT STOP IT. Let your soul be the way. Much Respect to Bam and The Soul Sonic Force.